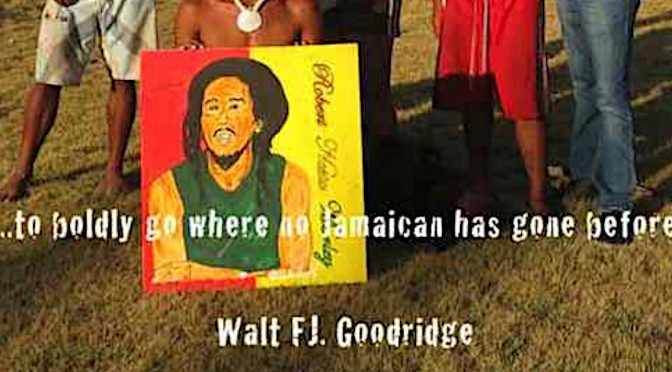 On the final day of the Pagan adventure, we pack our gear and say our goodbyes… 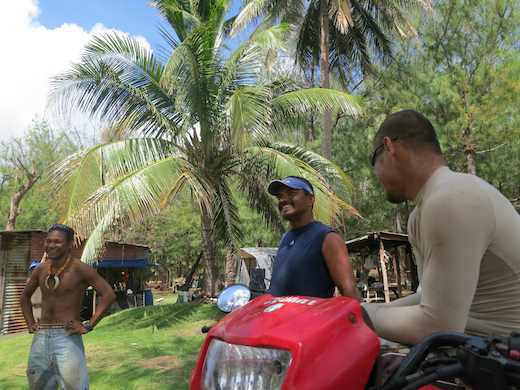 down the east side… 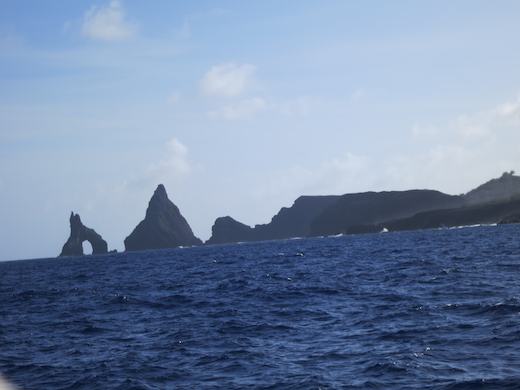 passing the southern end of the island 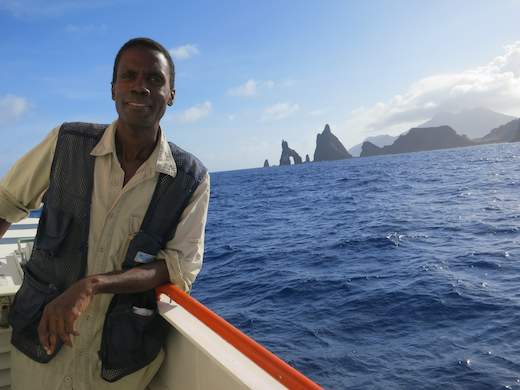 Pagan in the mist

The dolphins gave a brief send off as flying fish also escorted us on our way! 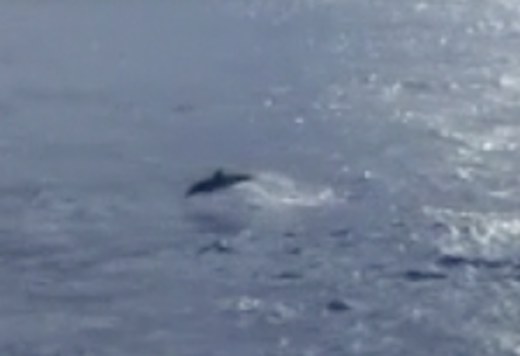 Dolphin and flying fish send off! 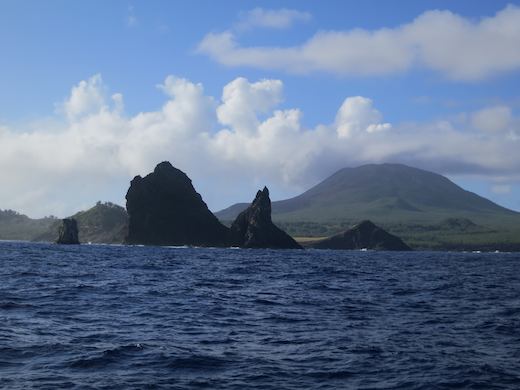 As I take my final look at the amazing island of Pagan and settle in for the 18-hour sail back to Saipan, I know there is more to come. There’s much of the island I didn’t get to see and experience. There’s more of the history of the island, the story of the 1981 volcanic eruption, the lives of the displaced residents, the story of the resettlement efforts, the US Navy’s plans for using the island for war games as well as more of the lifestyle and ecosystems on the island! So much more, in fact, that I’ve vowed to return to help tell the story in its entirety. There are still interviews and photos I haven’t blogged about, as well as the unique contribution of a Saipan resident and well-wisher (Atty. Joe Hill) to the island’s new era of ecotourism! All this and more shall be told over the next few months here on this blog as well as in other media, including, perhaps…wait for it….wait for it…a book! (You knew it was bound to happen!) Stay tuned! 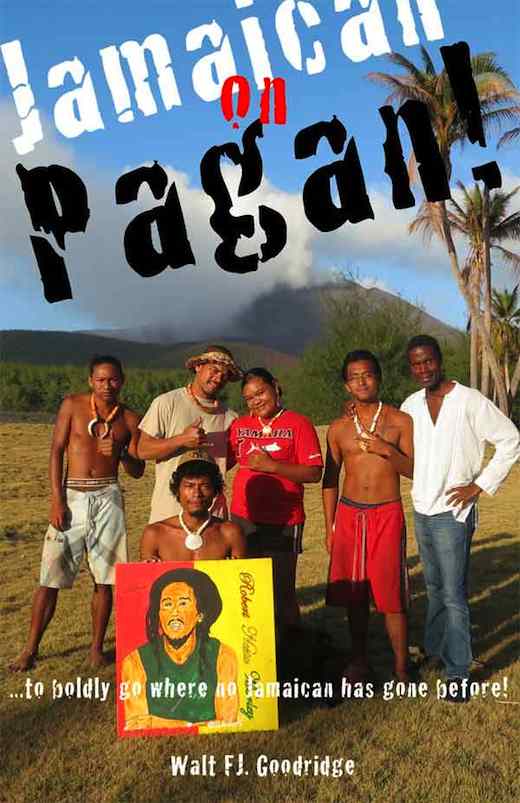 “…to boldly go where no Jamaican has gone before!”

NOTE ABOUT THE FLIES: Before I embarked on my Pagan adventure, people on Saipan were warning me: “I hope you like flies!” “Watch out for the centipedes!” As a result I bought a special hat with netting and high-top sneakers in preparation.

Well, I can now report that–for whatever reason–there are no flies on Pagan! Of course, if you chop up freshly-killed boar and cow, or prepare a meal out in the open on any tropical island, they’ll come uninvited. However, the great infestation that people have associated with Pagan (co-captain Waki told me that the last time he took the trip, “As far as three miles out at sea, the ship was still covered with flies!”)–that level–at least as of April 2014–is no more! It is now the stuff of legend!

And while one fellow did get bitten by a centipede while I was there, I personally only saw ONE centipede the entire time I was there! (and that one was in a crate, caught by someone who wanted to show me how big they grew!)

So, pack your bags, leave your fly fears and centipede cautions behind and take a trip to Pagan!

Make sure you didn’t miss any of the adventure: Visit Jamaican In China! and check out the China, Singapore, Laos and St. Thomas adventures if you missed them!

Discover about the military’s plans for the island at

Book your own adventure to Pagan at