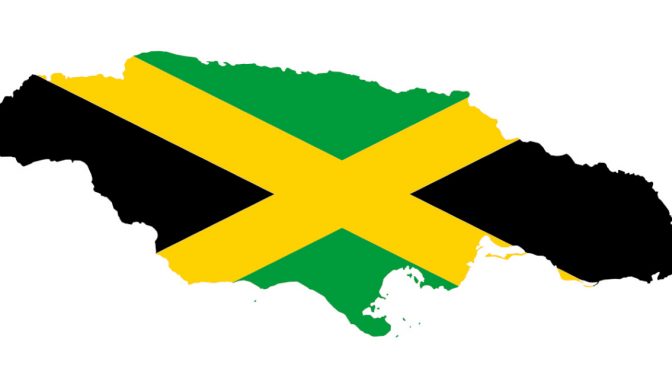 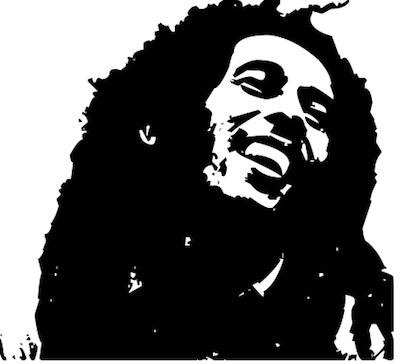 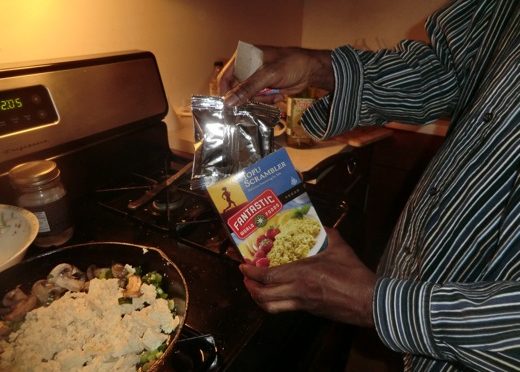 In response to some questions, comments and concerns I received about yesterday’s How to Reverse Aging Facebook group invitation, let me say this about that:

1. First, it really was delicious, but since there isn’t a Facebook taste-your-screen app yet, you’ll just have to take my (and my guest’s) word for it.

2. I would consider that sort of meal more of an interim, transitional recipe for those who are new to being vegetarian and would like some of the comfort and familiarity that comes with replicating certain aspects of their current diet as they make the transition.

3. I personally haven’t had tofu scrambler or fakin’ bacon in about 10 years. These days (I’ve been vegan since 1992), I tend toward fresh, raw fruits and vegetables as much as possible, as you may recall from on my daily shopping excursions when I was in Xishuangbanna and Hainan, as covered in this special ChinaTravel.net profile and interview.

4. To read all of my health secrets, check out “Yesterday’s You! How to Reverse Aging using special foods, vitamins, supplements and a few little-known, secret practices 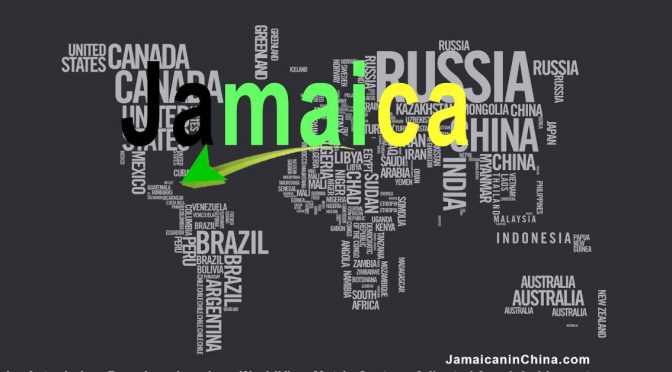 Once again, people’s interest in things Jamaican is ongoing, and provides us all with teachable moments upon which to expand our knowledge.Just a few days ago (according to my tracker stats), someone in Maryland, USA, found my blog by googling “worldview of Jamaican culture” most likely to learn more about this endlessly fascinating topic.

So, I did what any self-respecting Jamaican would do when presented with such curiosity: I first chuckle at his/her ignorance, and then condescendingly proceed to explain our worldview. I thought a graphical representation would be the most illustrative, and in searching on Google for maps of the world, I came across a quite unique one at
https://crzisme.deviantart.com/art/World-Map-Typography-262638545.

It shows each country’s name written in text at a font size equivalent to that country’s shape and land mass on the planet. However, the creator of this image, quite like our dear Maryland information-seeker, is forgivably unaware of the need for a slight adjustment to his map. Therefore, I’ve made said adjustment and present to you, and the world a “to scale” graphical representation of the Jamaican worldview. This is how Jamaicans see ourselves in relation to the rest of the world. Thank me later. 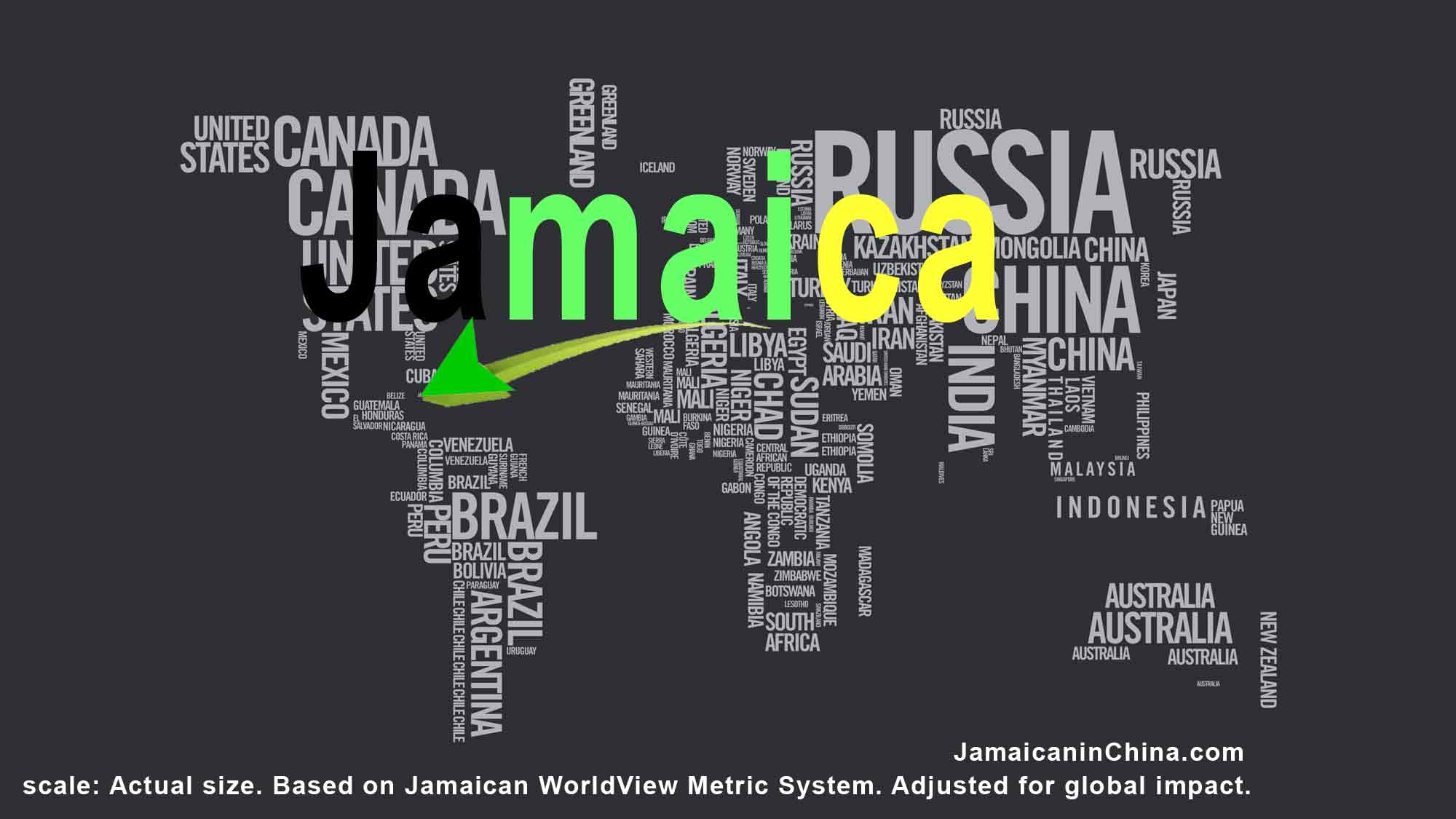 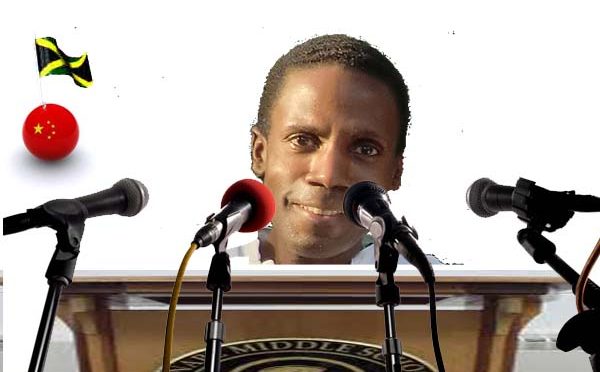 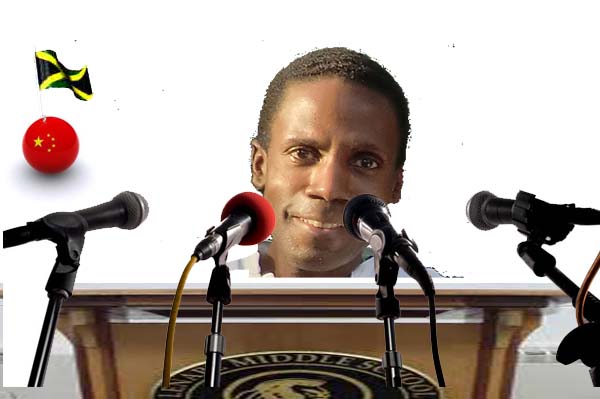 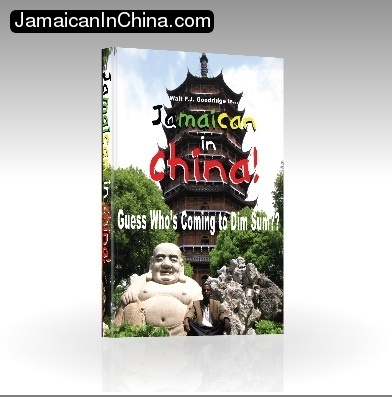