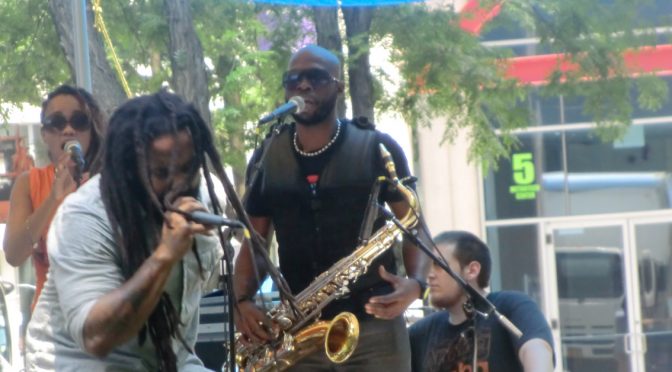 If you’re in a country where youtube is not accessible, visit
https://www.jamaicaninchina.com/video/kymanimarley.m4v 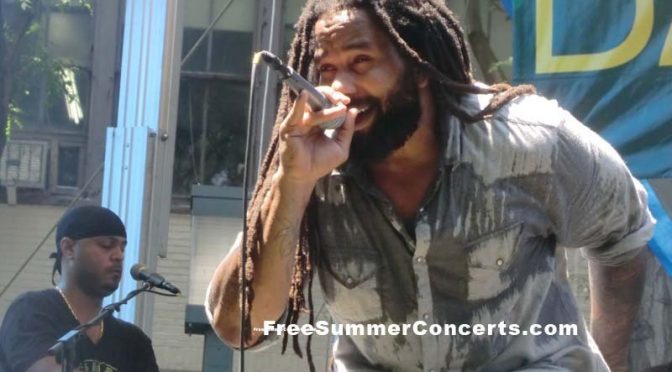 I finally got out of the house to check out one of the concerts listed on my FreeSummerConcerts.com site. It was, none other than Ky-mani Marley!

It was like back in my radio deejay days! A front row seat to see a Reggae icon! 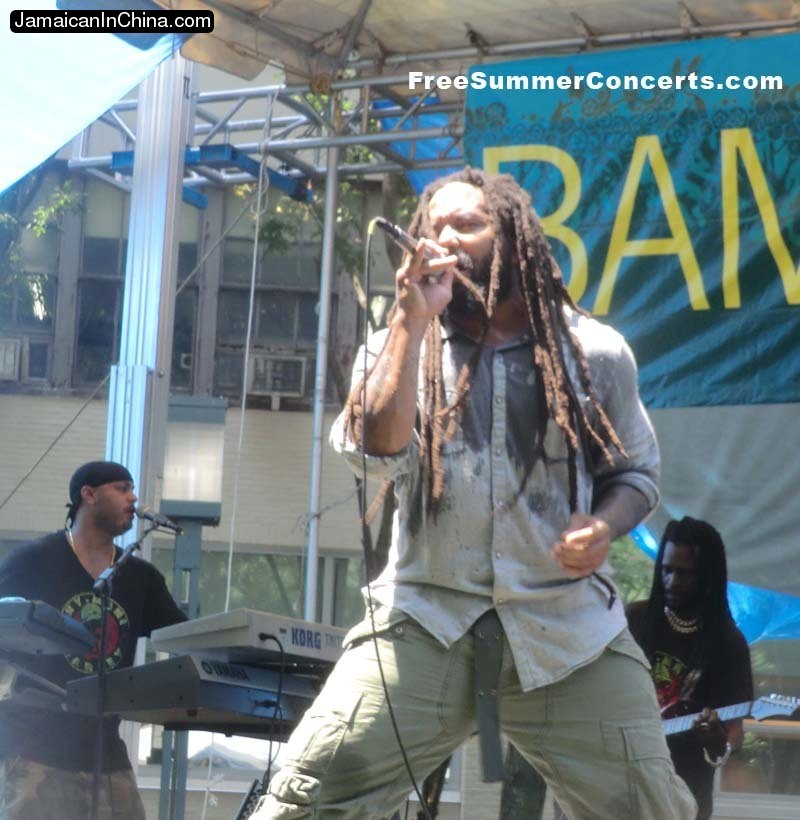 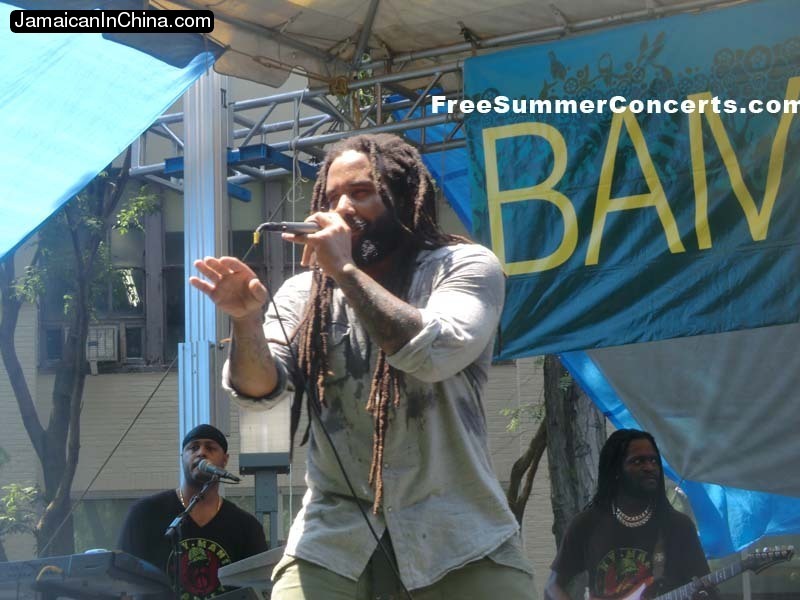 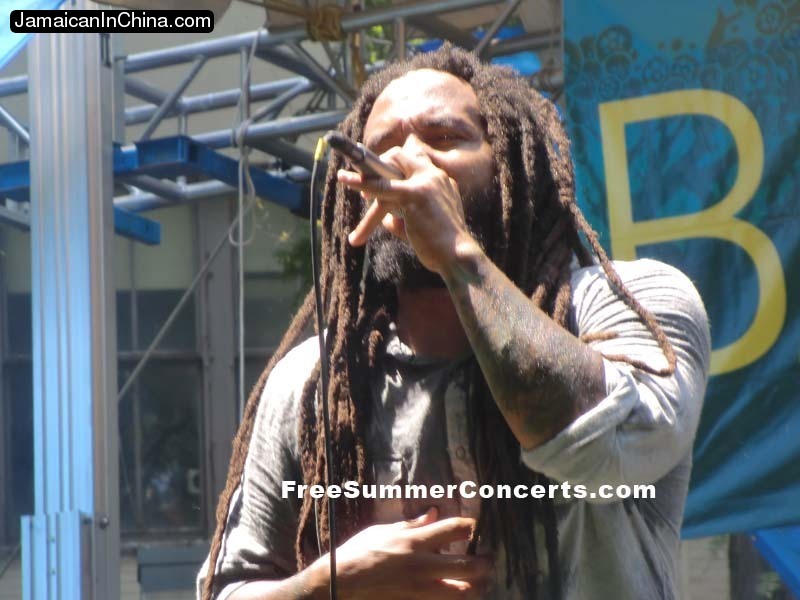 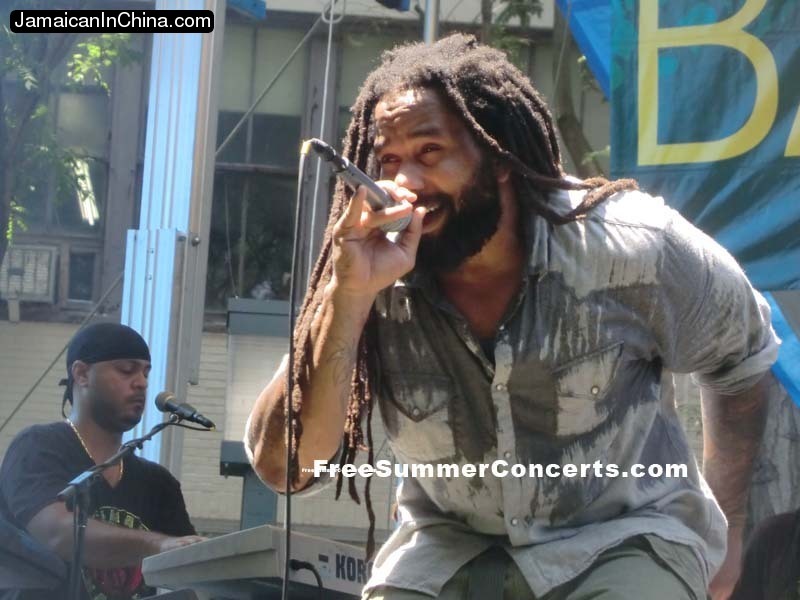 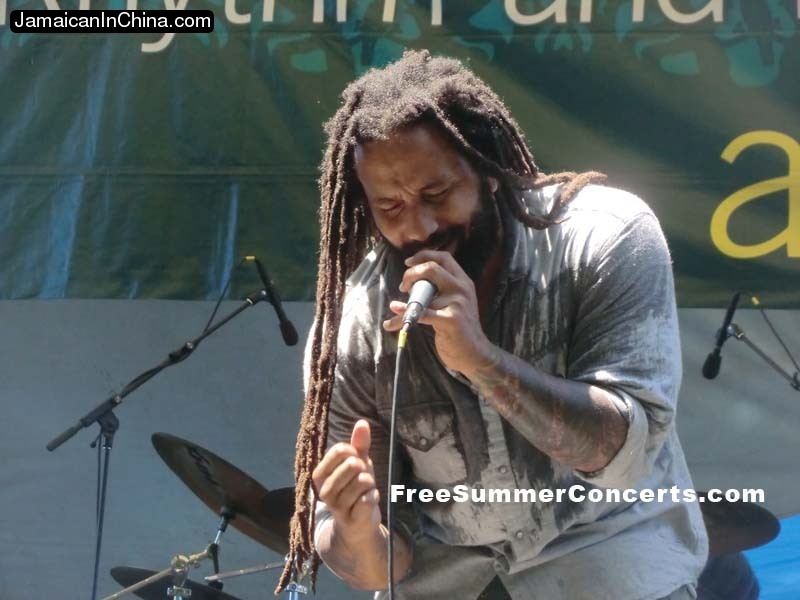 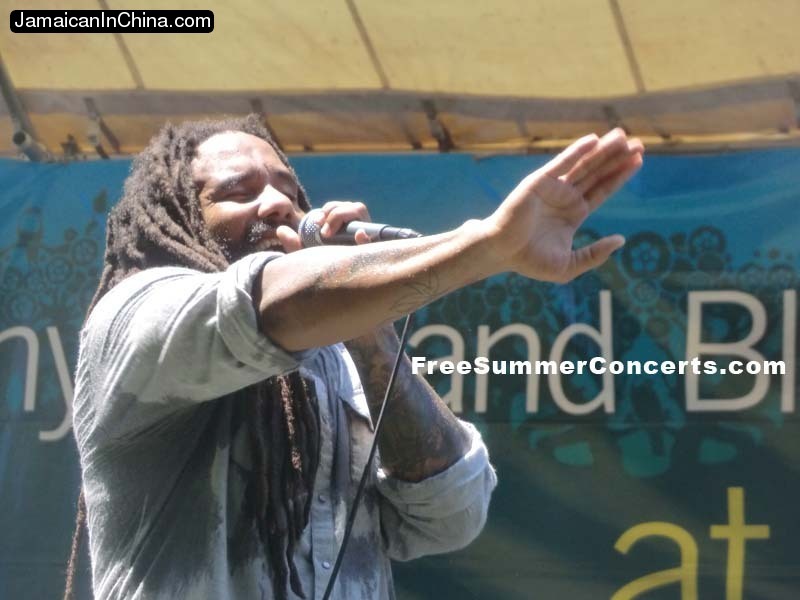 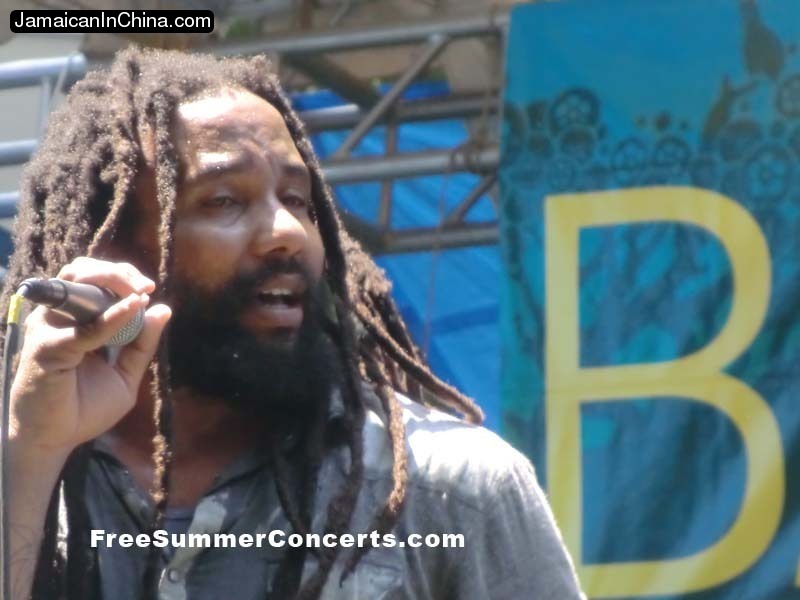 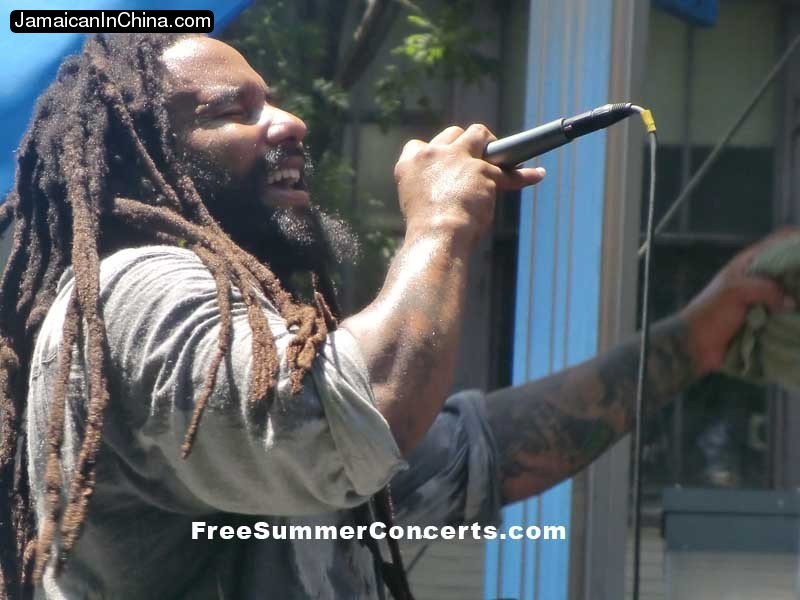 That’s the money shot right there! 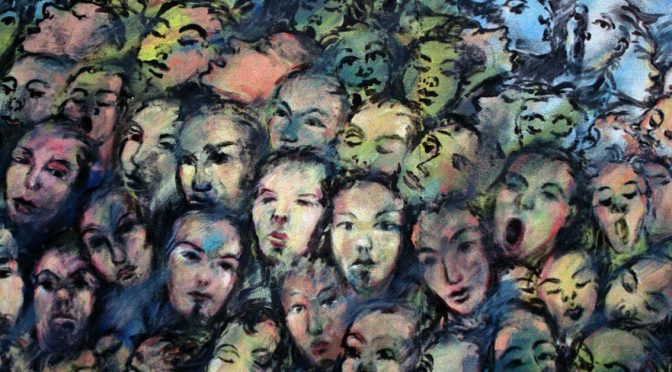 Okay. Seems no one else is going to say it, so I may as well. Rachel Maddow is bound by certain rules of conduct, and I, too, want to keep the discourse from devolving to certain levels. I believe, Mike Adams at naturalnews.com is hinting at it, too. Therefore, I’ll share a link to his site to help you as you make your decision for this year’s presidential election.

Mike’s article is entitled “How to spot a sociopath…“

As you read, ask yourself: Does this remind me of anyone who is running for office?

For a little help with the quiz, check out this video: 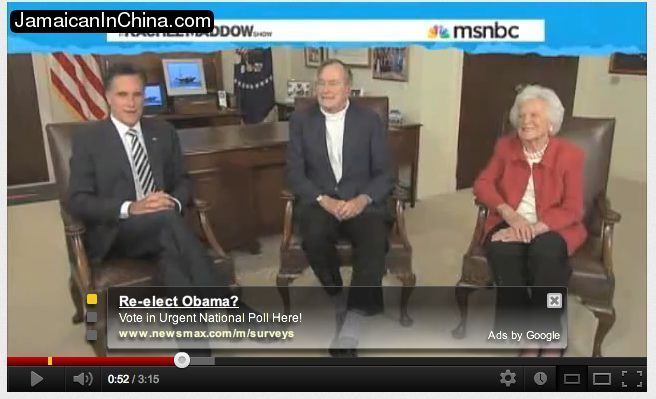 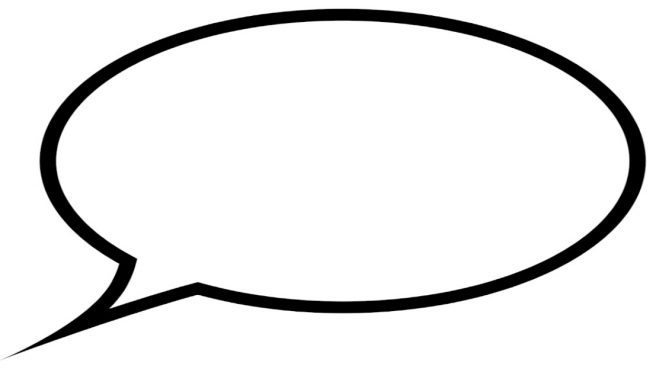 Okay, I haven’t posted in a while as I’ve been busy releasing a new product for my company. In the middle of all this writing and editing, however, a fellow webmaster, Winston Wu, over at HappierAbroad.com, sent me an email about an issue involving free speech, forum rules of conduct, and banning violators on his website. So, I thought I’d share my opinion with you, too:

Very interesting posts in that thread.

Personally, I’m a dictator at heart. (I’d like to think I’m a benevolent one, though).

However, anyone who uses foul language in an email to me is removed from my list. There’s no 3 strikes here. You’re simply out. That’s just me. I have certain standards of behavior that I don’t compromise. (On the internet, what you say is your  behavior”)

Example:
I have a free, donate-if-you-wish website, called https://www.freesummerconcerts.com that, for the past 7 years has provided a compilation of all the free events in NY via weekly email. People donate hundreds of dollars each summer for the convenience. A fellow recently joined my list and wrote an email to me (editing is mine):

“Why would I pay for this s–t that’s free everywhere else? “

He was removed from my list. No need for me to put up with this. I won’t do it for money. I certainly won’t do it “for free.”
[Voice of Seinfeld’s “soup Nazi”: “No emails for you!”]

In my opinion, people have misinterpreted the concept of free speech.

1. First of all, just because speech is “free,” doesn’t mean anyone is interested in what you have to say. 🙂

2. Secondly, just because speech is “free,” doesn’t mean you need to share, or share what you want to say in an offensive way.  While our society may have accepted lewdness and crassness as simply an expression of “free speech,” I believe there are still commonly agreed-upon practices of civil interaction, that are necessary to enforce to avoid devolving as humans.

3. Thirdly, but, most importantly, As far as the American model is concerned, “free speech” simply means there are no laws on the books that will be used to punish you–and for a country ostensibly governed by the “rule of law” that’s a good thing. HOWEVER, freedom of speech does NOT mean you have freedom from consequences. The universe is governed by the law of cause and effect. Just because you are legally protected, doesn’t mean there are no consequences to your behavior.

On a spiritual level, free speech is not free of consequences.  Negative energy breeds itself and, as one of your members predicts, bad behavior may ultimately have a negative effect on the mood and mission on the Happier Abroad site.

On a practical, day-to-day level, free speech is also not free of consequences. People will react and respond and there are consequences. Oprah had the freedom to say on her show that everyone should become vegetarian. There were consequences.  She was sued by the meat lobby.

Rush Limbaugh had the freedom to say on his show what he did about Sandra Fluke, etc..etc..you get my point