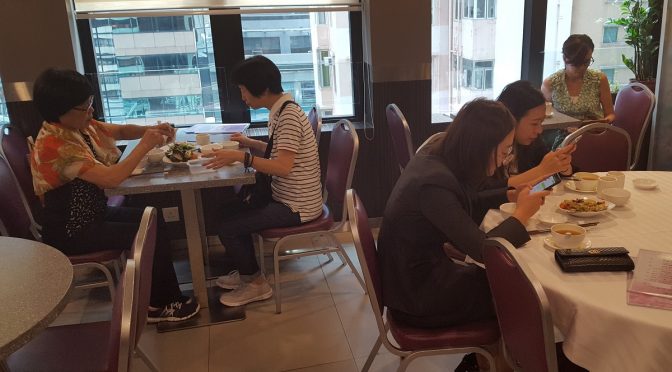 One of the body maintenance practices I mention in my book, A Clean Cell Never Dies, is the colonic. It’s a great way to thoroughly cleanse the large colon of mucoid plaque, undigested food, impacted feces, parasites, etc., and give the digestive system a chance to reset itself. On my checklist for this adventure was to find a colonic hydrotherapy center in either Thailand or Hong Kong to get one done! (Watch a simple description of the colonic in the first part of this video.)

While here in Macau, I  found Optimum Health with a simple online search, called them up and got a good vibe, so I made a reservation. They’re located in Hong Kong at 54-58 Jardine’s Bazaar on the 2nd floor of the Prosperous Commercial Building. So, I took the Macau-Hong Kong ferry to get there! Here are a few shots of the day’s adventure:

My colonic therapist for the session was Amy Poon. We chatted for a while and I told her of my wishes for the session, my own protocols and health practices as well as my prior experience with colonics.  She set the water temperature based on my body temperature. She gave the required insertion instructions, gave me my privacy to prepare, and then returned once I had disrobed and covered up.

She started the colonic along with some massaging of my abdomen. Then she added food grade hydrogen peroxide to oxygenate the water–as I had requested–to address any parasites in my system. The session lasted half-hour, and then I was done! I’ll spare you the gory video details of the actual inflow and outflow, but you can see one fellow’s first colonic experience (exactly the same procedure, equipment and setup).

The effect was immediate.  Even though I was on day 7 of an extended water fast and my energy level was a bit low, the boost in energy from the H2O2 as well as from simply removing toxic waste from my system gave me a ton of energy. There are a whole lot more details I could share, but I’ll leave that specifically for my Ageless Adept health blog (please sign up to be notified of new posts)

Optimum was a great choice! Amy was great! She was very knowledgeable, answered all my questions and had a great aura and personality! The price was good (about $65US). (When I get to Thailand, I’ll check out YanHee Hospital which is reportedly a bit cheaper.) I’ll likely be back here at Optimum, however, for another session (sometimes multiple sessions are required for a really deep cleansing)!

Afterwards, before heading back to Macau, I found TWO vegetarian restaurants in a building right next door that I plan to experience when I return!

With that said, next time you see me, feel free to start a conversation about my colon and bowel movements. After all, I feel like we know each other quite well now!

Remember to sign up below to be notified of each new post. You can always email me at walt[at]jamaicaninchina.com 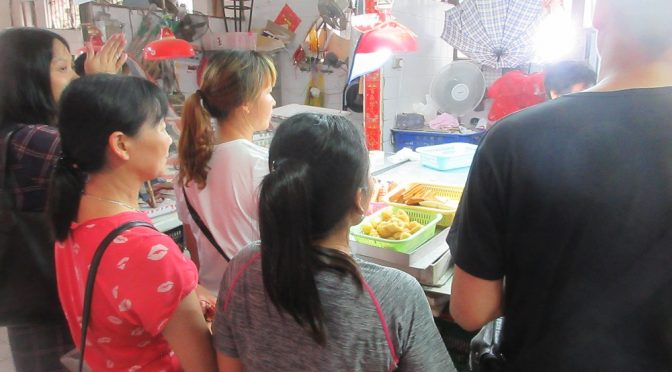 “Don’t call it a comeback! I’ve been here for years!” It’s been a long time, but the Prophet rides again!” (Ode to LL, Rakim and Dennis Brown!)

The journey has begun! DAY 1

Before we get to the REALLY fun stuff, the following special intro is for attendees of the writer’s workshop I conducted on Tinian just before beginning this adventure, as well as other aspiring writers and bloggers:

Hey aspiring authors, one of the advantages of being a self-supporting writer earning passive, residual income that doesn’t require one’s physical presence at any one location, is the freedom to roam! It’s been a long time (3 years since Typhoon Soudelor) since I’ve done it, but I’m heading off the island of Saipan again to do a little nomadpreneuring! You can follow my exploits (and see past adventures in China, Singapore, Laos, Jamaica, Virgin Islands….) at www.jamaicaninchina.com.  In those three years I’ve written/released:

and a few others I’ve probably overlooked.

*These titles marked with an asterisk are available at Bestseller Books on the island of Saipan!

Once I land, disembark, take the shuttle two stops to the immigration area and make it through the immigration check, I met Aaron at the baggage claim area. Turns out he’s a frequent visitor to Saipan working on worker’s rights.

We took the time to find a vegan restaurant On Thai Loi listed on https://www.happycow.net for future enjoyment once I end this (currently 5-day) water fast I’m on, do a colonic in Hong Kong and resume eating!

Then, we visited a few supermarkets, vegetable markets, electronic shops to price some cell phones and cameras! 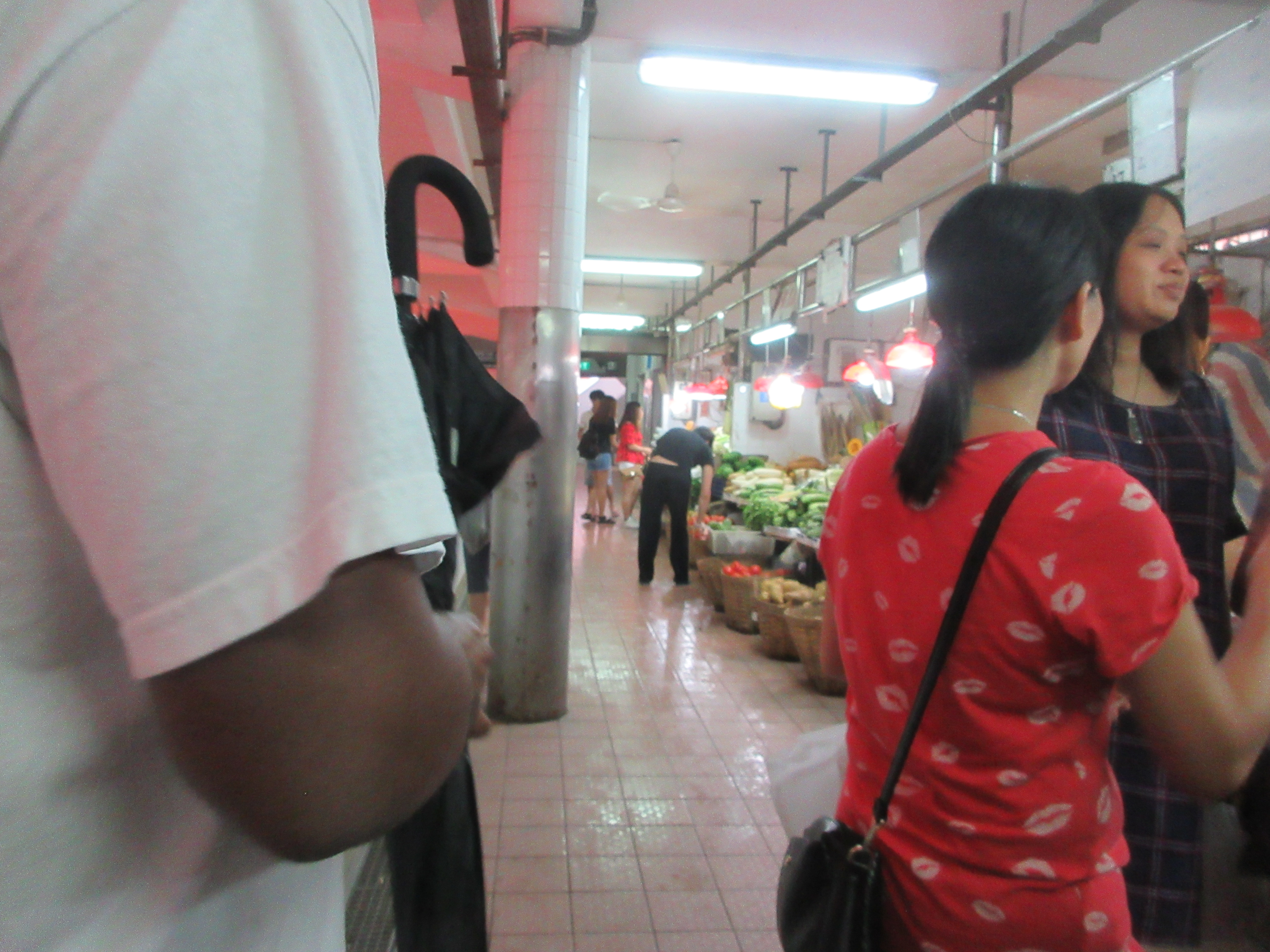