As I prepare for the next “Jamaican in China” nomadpreneur travel adventure starting with Macau in a few days, I’ll share my most recent “passionpreneur/follow your passion and do what you love/Jamaican on Saipan/saipanpreneur” adventure!

Now it can be told!

Back in January, ZanyBros, Korea’s biggest video production company (known for their work with K-pop artists in the global “Hanryu” Korean Wave pop culture explosion) , contacted me to help them arrange a video shoot on Saipan for Chinese idol group, SNH48, for their latest release. After months of planning and preparation, an advanced team arrived on March 17, the remaining film crew arrived on March 20, and filming took place from Saturday March 21 to Monday March 23. Here are just a few of the 1200 photos documenting the project with me as location manager along with my project partner, Chang Yoon Suk, PR Director of the Korean Association here on Saipan.
(photos by Ferdinand Ramos) 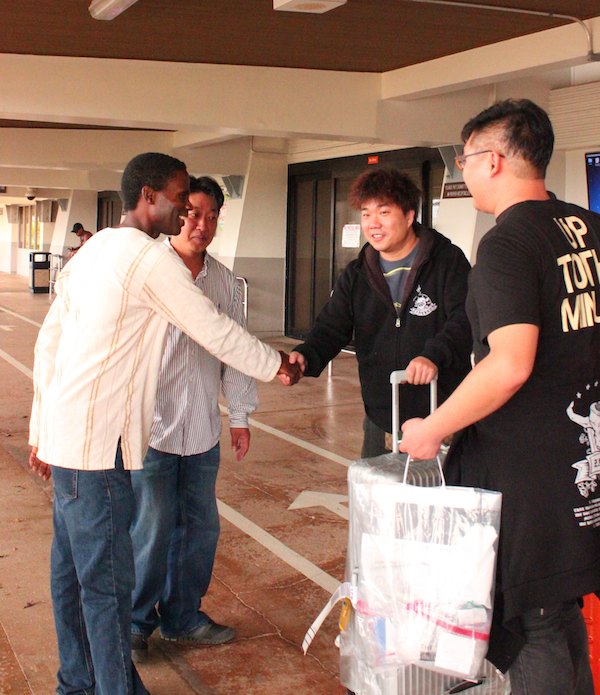 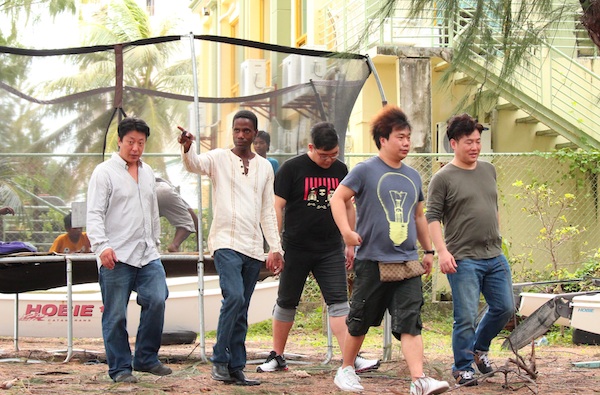 Chang, me, Lee, Kim and Nomura scouting locations days before the shoot 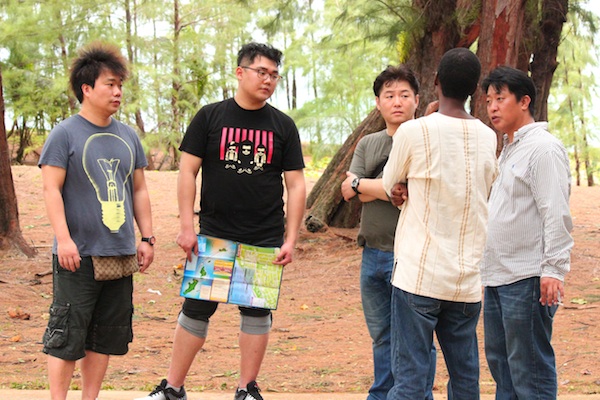 Chang has an idea 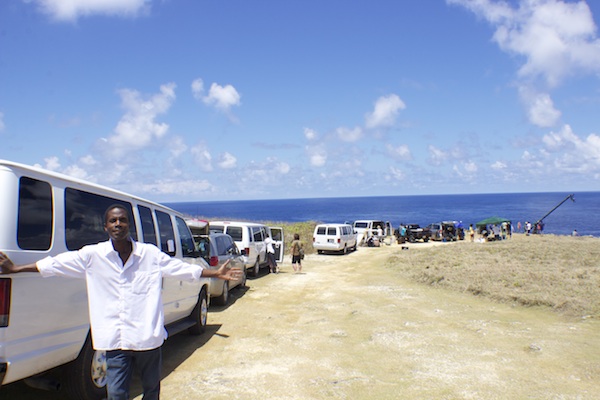 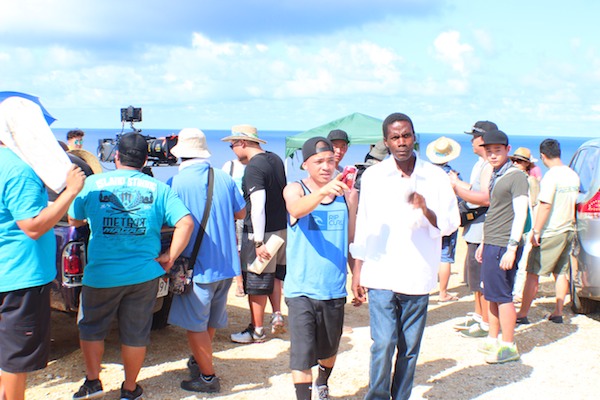 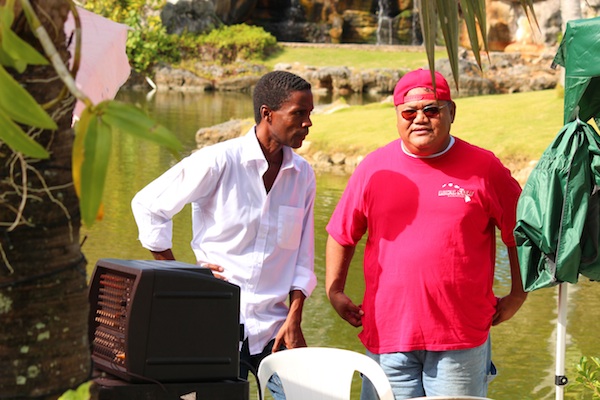 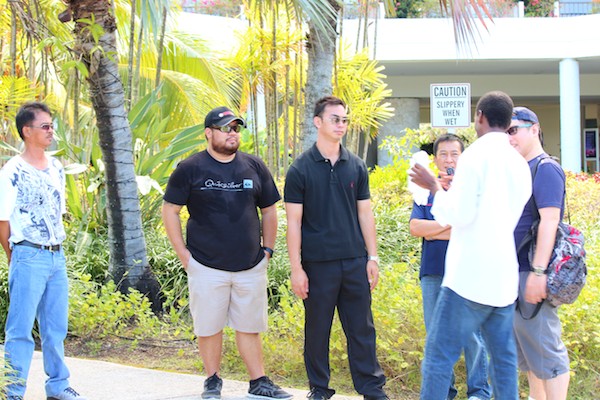 Drivers for a day, Mario, Conrad, Kevin, Alejandrof, along with me and Nomura 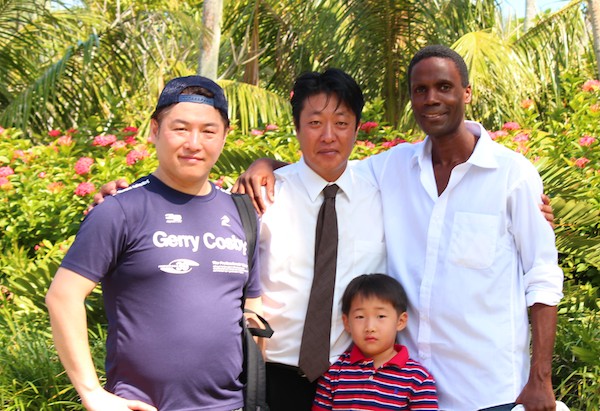 Producer Nomura, Chang, Marlin and me 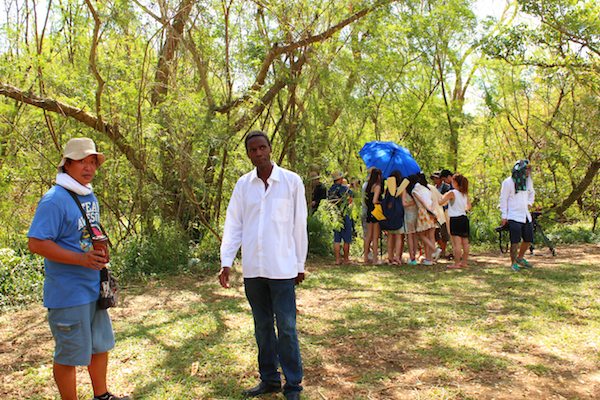 On location at the Bird Island trail 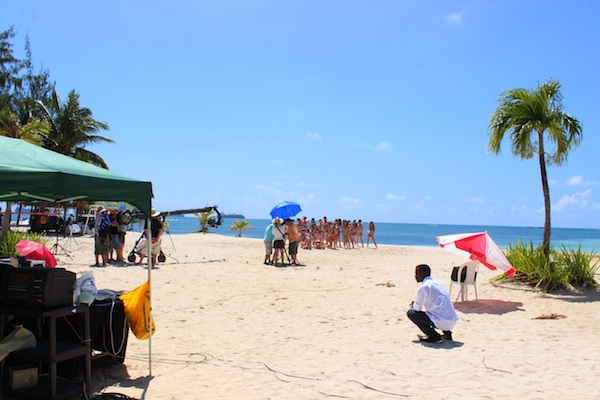 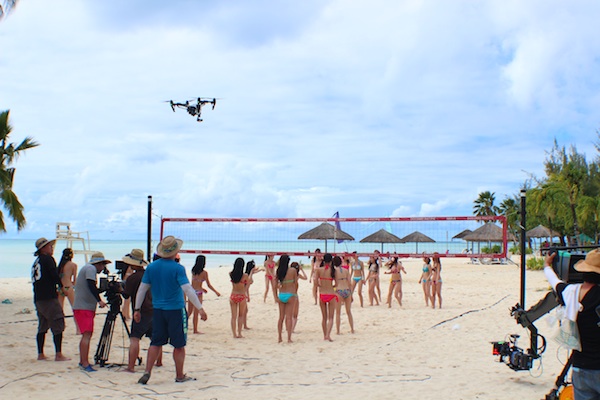 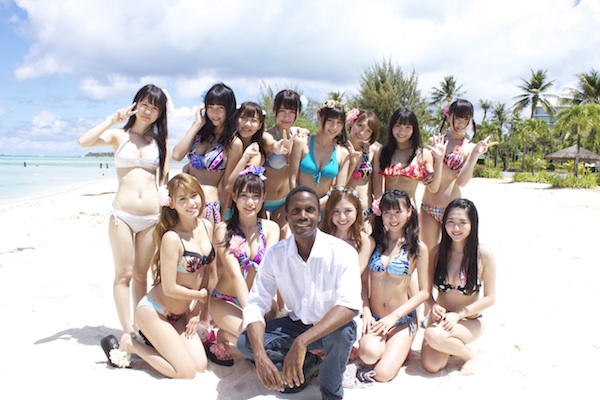 Me and a little more than a quarter of SNH48

Chillin’ with the local crew 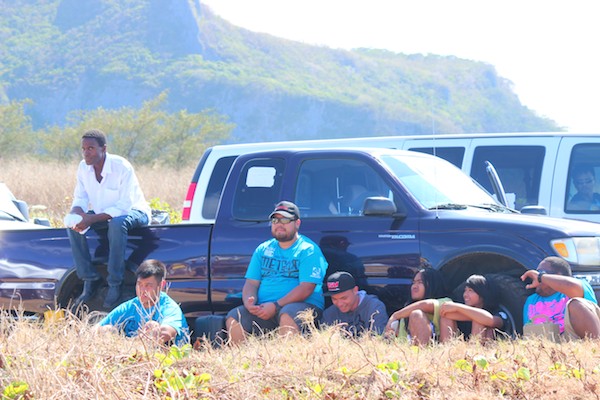 Watching the filming…it’s a great gig if you can get it! 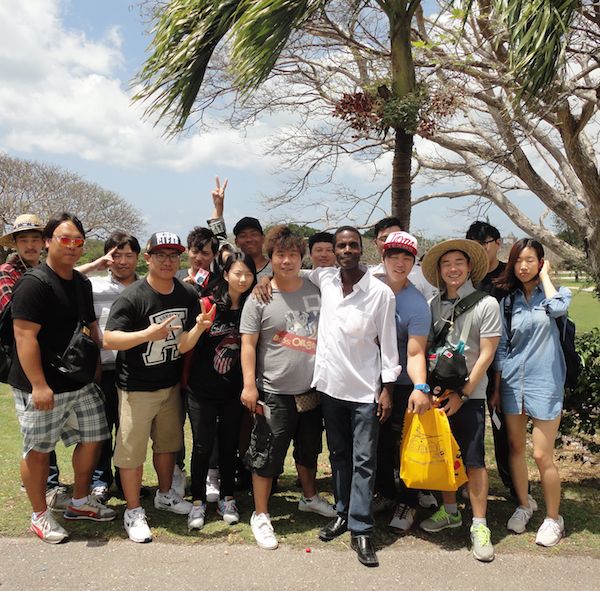 Final shot at the airport with ZanyBros! (photo by one of “Saipan’s Finest!”)

The weather was perfect!
And with our international team consisting of a Chilean overseas marketing producer, Korean film crew, Chinese artists, Japanese producer, along with a uniquely Saipan mix of Chamorro and Filipino drivers, Carolinian sound engineer, vendor owners and hotel managers from Czech Republic, Bangladesh, India, Russia, Korea, Hong Kong and the United States, along with one Jamaican location manager, we pulled it off! Things went smoothly, and all filming was finished in three days! Stay tuned for info on the release of the video and see if you can identify the various filming locations around Saipan!

Read more about the idol group phenomenon which started in Japan at
https://en.wikipedia.org/wiki/Japanese_idol