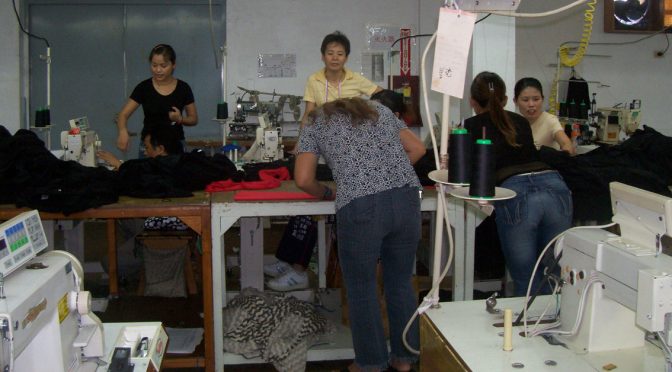 Click on image to watch a this video filmed by Chinese workers inside an actual garment factory/sweatshop: 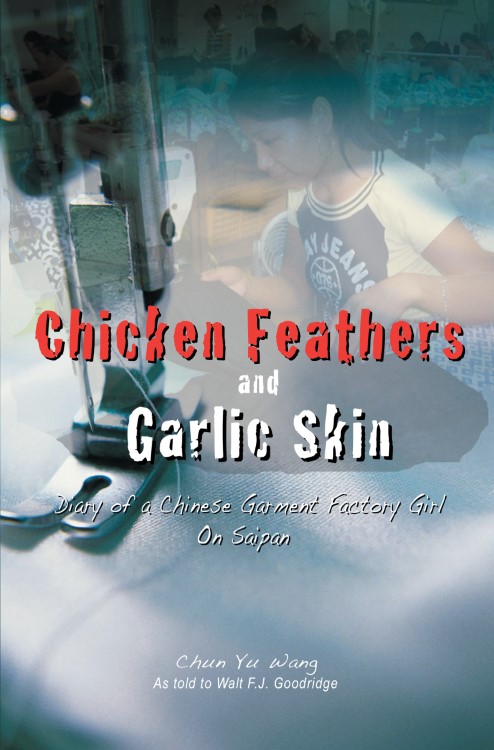 It took a lot of courage for a 25-year-old girl from Wu Xi City in Jiang Shu province, China, who had never flown on a plane, and who had never left home before, to travel 2,000 miles to a foreign country in search of work. It took even more courage to stay once she discovered what life was really like for a factory girl on the island of Saipan in the US Commonwealth of the Northern Mariana Islands (CNMI). This is
the only first-hand account of work and life in the garment factories of Saipan.
(196 pages; 5.5″ x 8.5″; ISBN: 978-0974531342) Read more at www.saipanfactorygirl.com

Order in your favorite format:

Read more about the author and view/download videos/interviews at https://www.saipanfactorygirl.com HERE