In what appears to be a scam conducted on the island of Saipan, Commonwealth of the Northern Mariana Islands, the couple in the photos below arrived on Saipan in October, stayed at Coral Ocean Point and then the Hyatt between October 20 and October 23.

During that time, the couple, who went by the name Jim and Yao,  paid for tours, skydiving and scuba diving using what now appears to be several different stolen credit card numbers.  The scam was discovered when, 30 days later, charges made to these cards by local as well as online vendors were disputed as “unauthorized” by the legitimate card holders.

Vendors within the CNMI are cautioned to be wary of such scams, to be mindful to take all security precautions particularly for online sales, and to note these individuals in particular. (Note: in such cases, the charges are reversed–debited from the local vendor account– and the local vendors lose out) .This may indicate the early stages of a pattern of young travelers spending lavishly using stolen credit cards.) 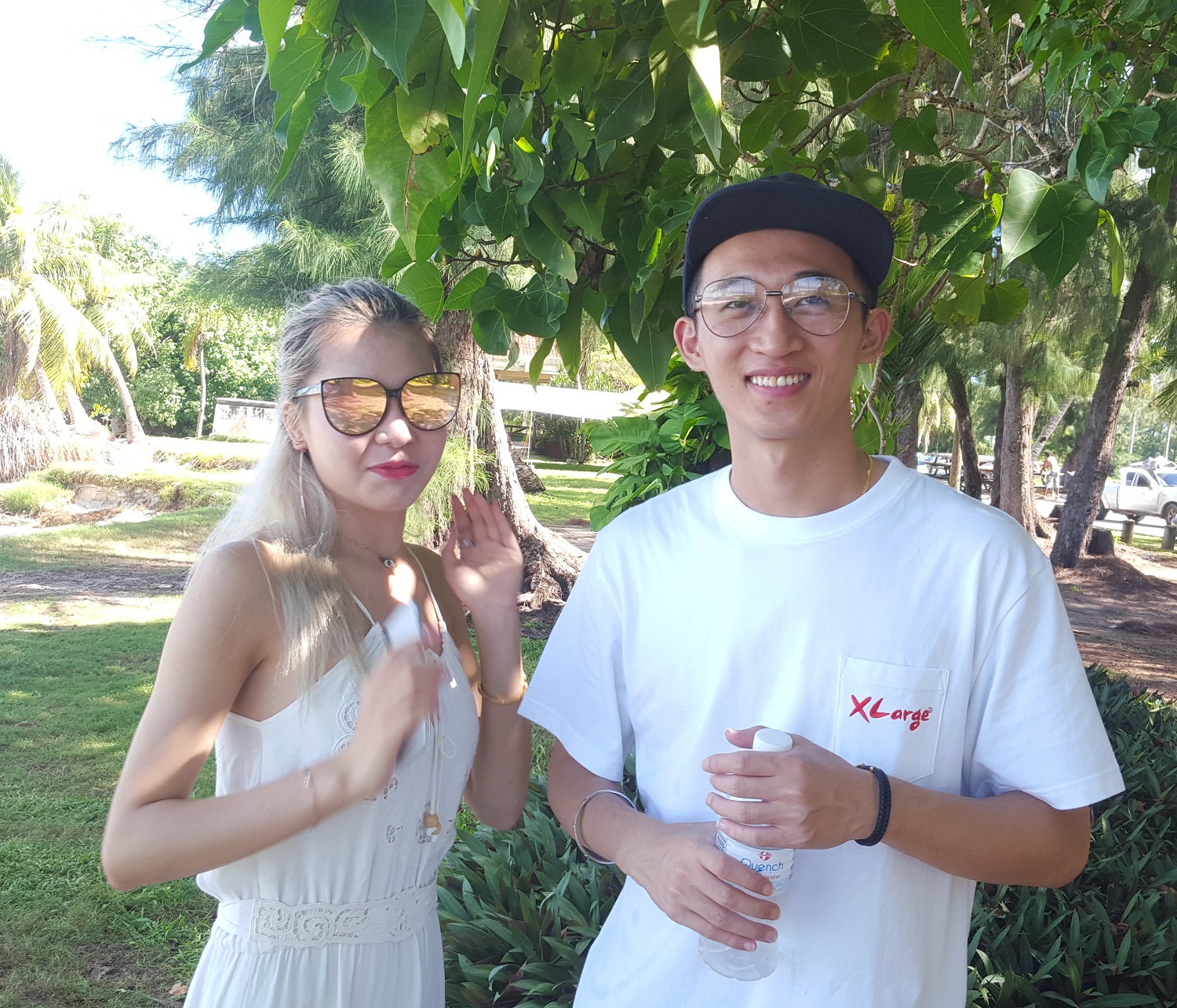 “Jim” presented himself as a young tech entrepreneur along with his girlfriend “Yao” and spent lavishly on accommodations and activities on Saipan. 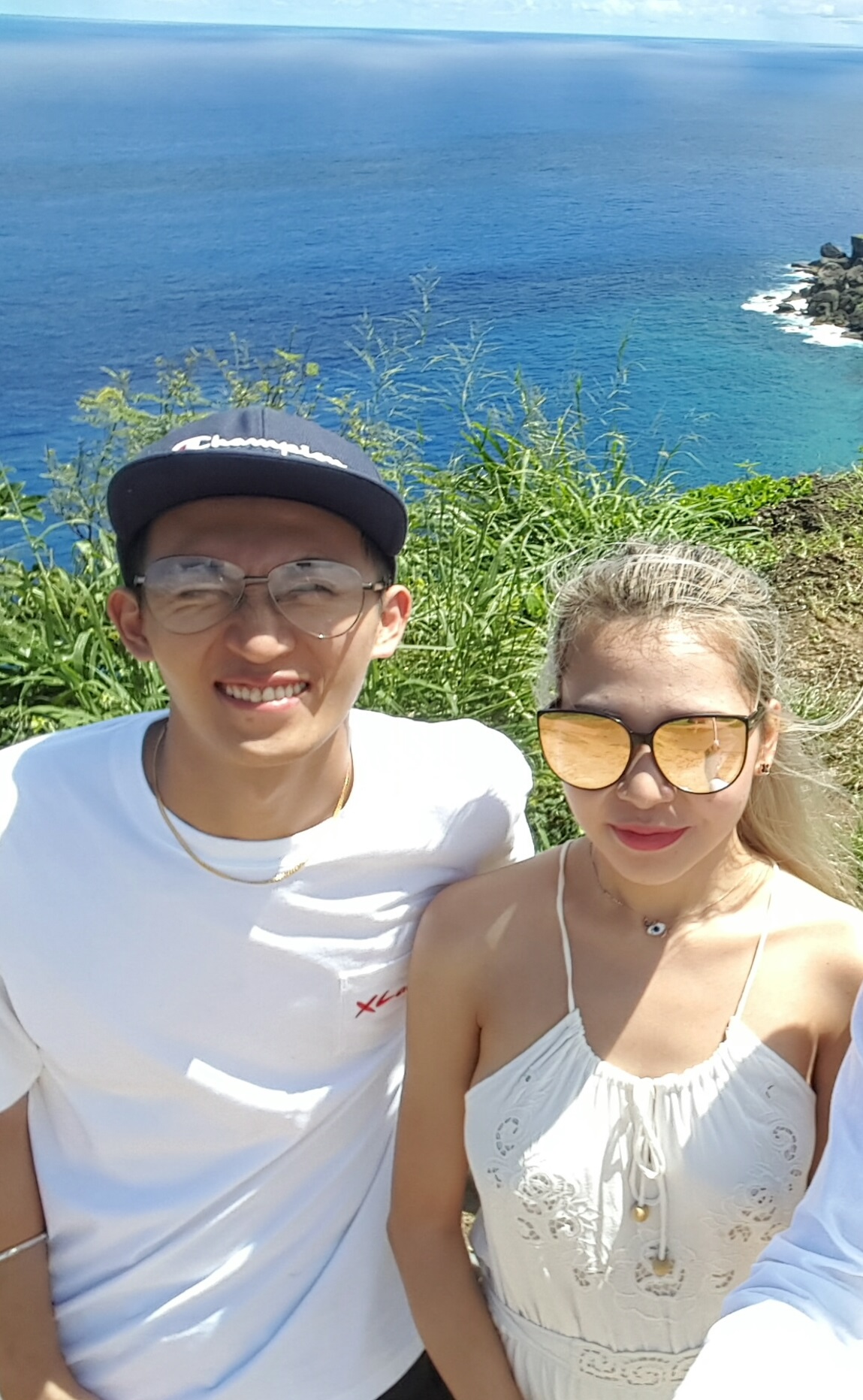 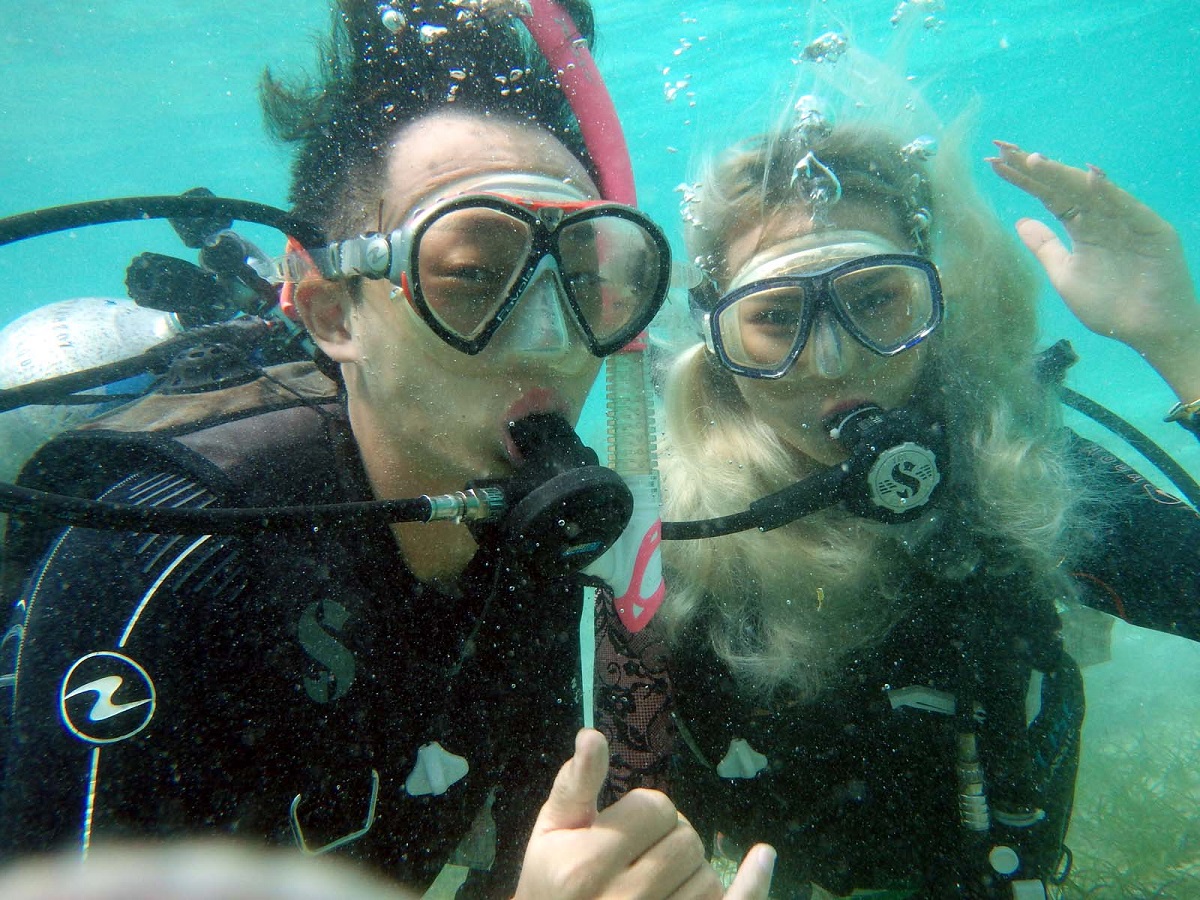