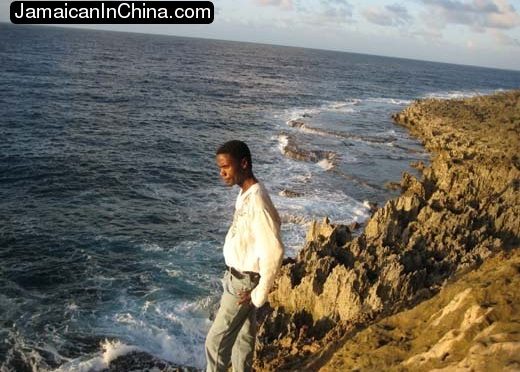 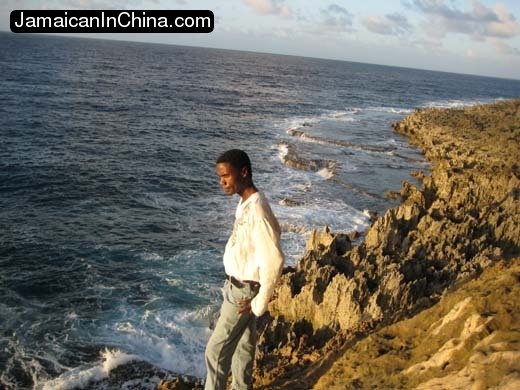 When I talk about freedom, I’m not talking about money. There are many entrepreneurs and many employees who earn much more income than I do who feel trapped in aspects of their lives they wish to change.

When I talk about my personal definition of freedom, yes, I’m talking about the freedom from working a nine-to-five job, and the freedom to live in a location that suits my tastes, but what I’m primarily talking about is freedom from fear. What traps many people in their lives is the fear that comes from their belief system. There’s a wise saying that goes: “the only way to control someone is to lie to them.”  In other words, you can’t be controlled by the truth.  A person’s belief in falsehoods, therefore, is what traps an individual. Therefore, the more you know the truth about certain, specific things, the freer you become.

Let me explain by giving you an example. First, however, let me say that the reason you’ll always hear references to health and diet in my books and discussions about turning passion into profit, or living true to your self, is because those references are really about taking control of your body–your physical manifestation here on this planet–by choosing a different belief system that empowers and frees you rather than one that controls you by lying to you and causing you to live in fear. And as a trillion dollar industry, health care is obviously a very important aspect of life and an area about which people often feel the most powerless and fearful.

So, to explain how this works, let me ask you a question. How much money would you need to earn each month, and how much would you need to have stashed away in a savings “nest egg” account in order to feel “free?” Have an answer? Good. Now, here’s the next question: How much money would you need if you didn’t have to worry about paying medical bills? It would be less than originally stated, wouldn’t it? Like many people, your beliefs about, and thus your fear of falling ill determines what you believe is required for you to be free.

Let’s suppose that instead of what you currently believe about your body, and about health and sickness, that you absolutely knew and were convinced of a different simple truth, say, for example that cancer is preventable and curable, and that keeping the body alkaline (instead of acidic) prevents cancer cells from developing in the body. Imagine that you were a person whose family members all got cancer, and you worried continuously about getting it yourself. Can you imagine how much freer you would feel (and then, by extension, how much freer you would act) once you held a different belief about cancer? That’s what I’m talking about. Think about it. Considering how expensive medical care can be, especially in the U.S., no practical amount of money would free you from the debilitating effects (financial as well as physical) of buying into a belief system that sells you the falsehood that your health is a random effect of luck and chance, and/or that the only way to cure your afflictions is with chemicals, radiation or by cutting off the afflicted appendage. So, you see, that’s how one belief can have a tremendous effect on how free we think we are, or how easy we think it is to achieve that freedom in financial terms.

Again, that’s just one example. However, people are trapped by their beliefs about many things including beliefs about their roles, their nationality, their gender, about people from other nations, religion, spirituality, life and so on. Make no mistake about this: It’s not a lack of money that keeps people trapped. And make no mistake about this: it’s not the acquisition of money that makes people free.

I always tell people that I made the decision to walk away from corporate employment on a Sunday, and then actually quit my job the following Tuesday. My financial position had not changed by a single penny in those two days. In fact, I had no savings, I was in debt, and was behind in my rent. What changed was my belief system about what I believed was possible for me, and what action I believed was required in order for me to be happy.

So, my point is this: You’d be surprised just what it takes to be truly “free.” You can’t achieve freedom unless you change the beliefs that are keeping you trapped. You might be surprised just how little money is actually required to live free and travel once you adopt a new set of beliefs (and prove them to yourself) about you, about the world, and about the universe you live in. For there’s more to freedom than money.

Just a little something from the Jamaican in China (currently on Saipan) to help you understand what you’ll read in Living True To Your Self as well as The Ageless Adept, two of my books that address respectively (1) finding a better belief system as a whole, and (2) finding a belief system about health in particular.