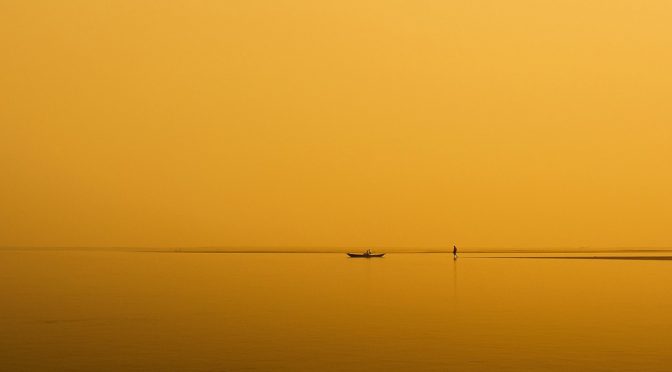 My Answer:
Well, I can’t say I’ve always been a minimalist. Like anything else, I’ve had the capacity for it, but the fact is, I used to collect comic books when I was younger, and fancied having a huge collection. In addition, I collected vinyl records at one point–during my radio deejay years–and had about 3,000 of them I had to carry each time I moved. And, I had boxes containing 5,000 photographs taken throughout my life–the only things that can’t be replaced.

In December of 2005, right after I had first heard about Saipan and decided to escape from America to that island, I had to make a decision about my comics and my records, and all the other “stuff” I had in my apartment. My comic books are in my friend Andrew’s garage somewhere in New York. My records found a home in New Jersey. (I guess, maybe it’s not true minimalism if I can reunite with them if I needed to, but I’m not actually responsible for them or lugging them around anymore as I explore the world.) Eventually, on the day that I gave up my apartment in Harlem, I left a lot of stuff in there for the superintendent of the building to do with as he pleased.

So, to answer your question, my minimalism really became activated as a prelude to my escape. It’s a necessary part of maintaining my freedom. The more stuff I have, the less free I am. 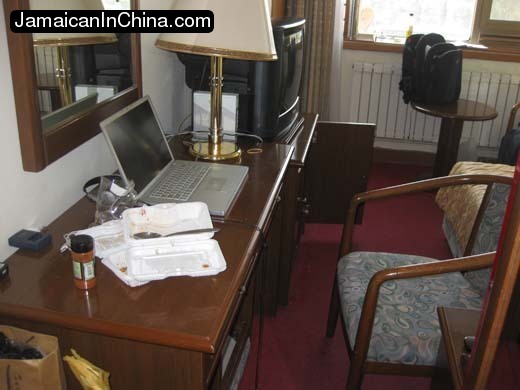 With albums digitized, and photographs scanned, the only thing I need is my laptop…..and a bottle of cayenne pepper! (taken in a hotel in China)

Now, at the same time, don’t mistake minimalism for scarcity or poverty. I still believe in abundance and prosperity. Someone once asked me how I can want a harem of femininity around me if I’m a minimalist? The two are not mutually exclusive. Minimalism is generally applied to the reduction of the accumulation of things, not relationships or experiences. (Stay tuned for a future post on the Freedom to Love Honestly!)

Hope that helps a bit.