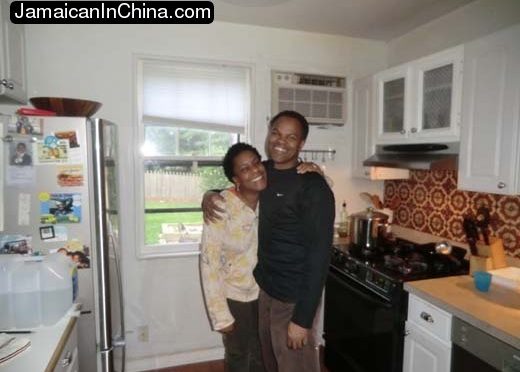 Once I realized that I would be traveling to New York, I made a list of things I needed to do and those I wanted to visit. This reunion was on the top of my list.

Our original separation back in 2006 when I first launched my nomadpreneur adventure to go to Saipan was truly heartfelt. At the time, it was probably the hardest thing I had to do in order to leave New York free of attachments and be a minimalist.

Those friends had been with me through thick and thin. I knew them from back in and all throughout my college experience. They were with me when I moved into my first apartment in the Bronx. They were with me in subsequent moves to the 2nd, 3rd and 4th apartments in the Bronx, as well as 3 separate moves in Silver Spring, Maryland, 2 more moves back in Queens and finally to Manhattan. I really don’t know what I would have done without them. They’ve sort of been a constant….almost like a soundtrack playing in the background of my life. When I finally left New York for Saipan, they ended up in New Jersey. So, today, these many years later, I was really looking forward to seeing them again. 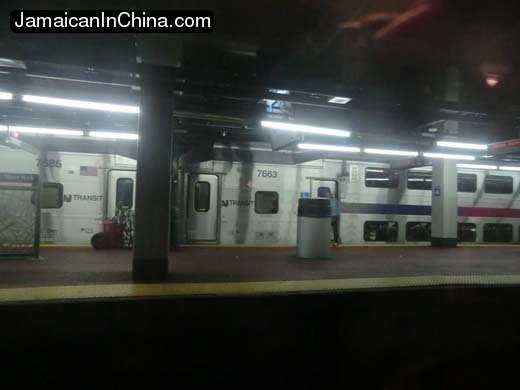 So, at about 9am, I hopped on a subway train (the “F” train) from Queens to Penn Station and boarded a New Jersey Transit train to New Jersey. 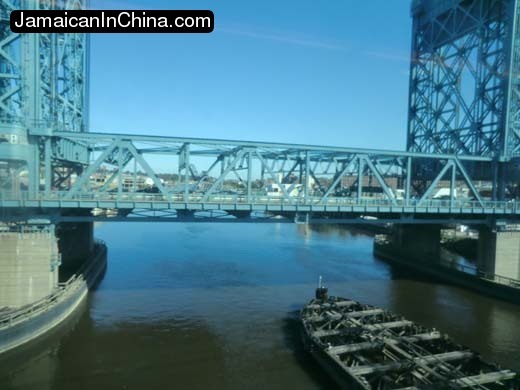 I traveled over hill and dale, across bridges and through tunnels. 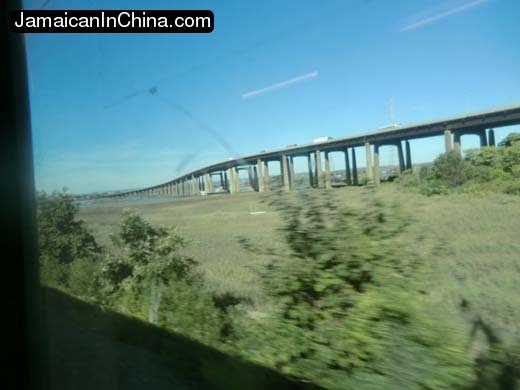 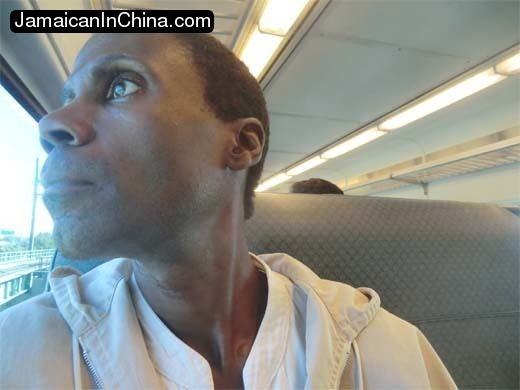 As I traveled, I gazed longingly out the window and wondered. Have they been safe? What has life been like for them? Will I recognize them when I see them? Will I cry at the reunion?

A short ride from the train station, and I am finally here.

I take the few short steps up the stairs.

My heart is beating.

There’s a lump in my throat.

My hands are trembling.

And then I see them. There they are.

Just as I had left them.

Just as I remembered them.

I lean forward. Extend my arms.

…and start to giggle uncontrollably as I flip through my old vinyl record collection! Man, I missed you guys! 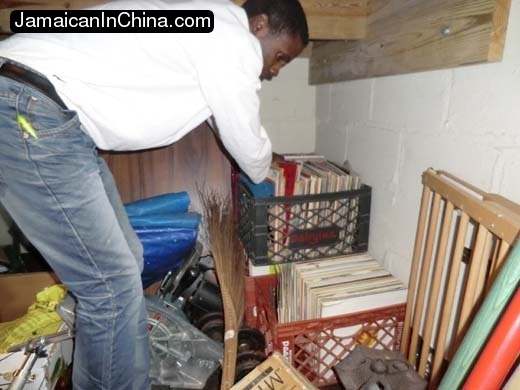 My friend, Tony, has been storing the 3,500 vinyl records that I had accumulated during my time as a radio deejay. There’s an eclectic collection of Reggae, Rock, Calypso, R&B, Jazz and more…many collector’s items and rare stuff unavailable online in this new digital age. 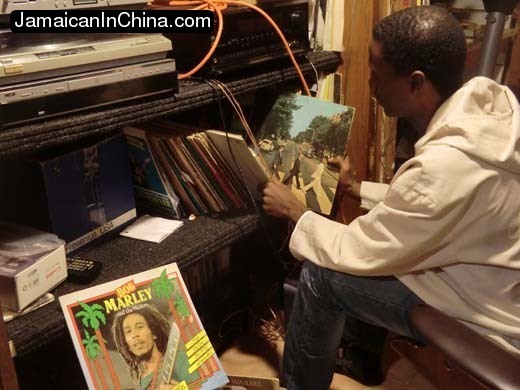 Bob Marley and the Beatles

So, the plan is to digitize some of the hard to find stuff that I haven’t heard in years so as to make my life complete. 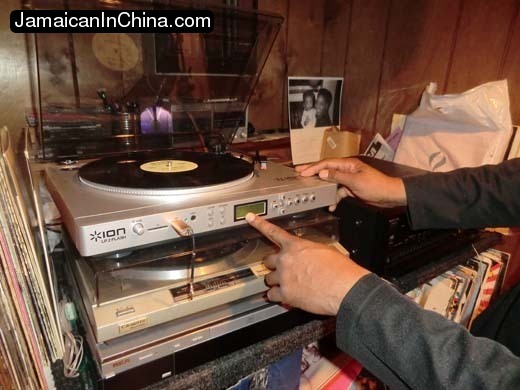 Digitizing from vinyl to mp3. They’ve got special turntables for that! Modern technology. 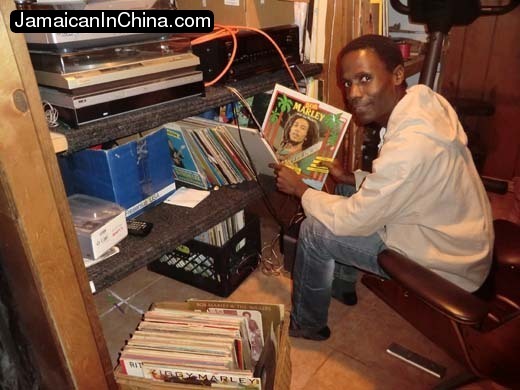 There was one song, in particular, that had been haunting my mind that I absolutely had to hear again in real time. It was “’til the morning comes” by Lora McFarlane (Just a snippet, so I won’t be guilty of encouraging illegal file sharing!) 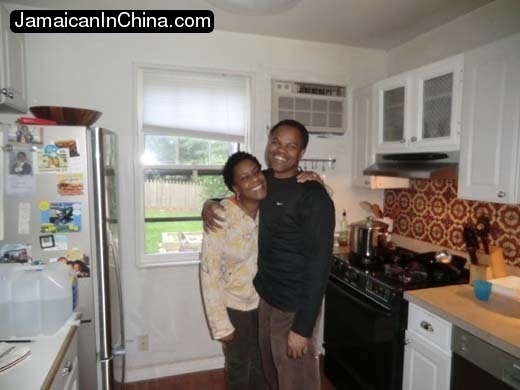 And thanks, Tony and Judy, for keeping my long lost friends safe and cool! And, um, yes, it was nice seeing you guys, too!