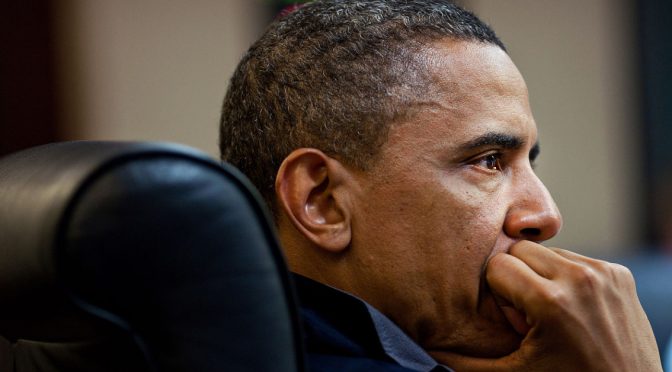 One thing that has become frighteningly clear to the masses is that it really doesn’t matter who occupies the white house. Whether the candidates have been chosen, groomed and financed into the position, or perhaps visited, blackmailed and coerced to do so after attaining the position, they (the “elected” officials) eventually must do the bidding of certain interests and agendas that have existed way before their election. I believe it is this disillusionment that has set the stage for the uprising we now witness. The irony, in other words, is that it is the very election of a Black president (with an agenda for change that hasn’t seemed to manifest) that has contributed to the rejection of government and the entire economic system that is occurring on his watch. Fault not the man. There are bigger forces at work.