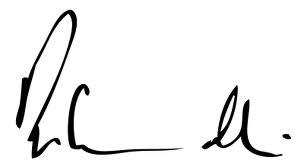 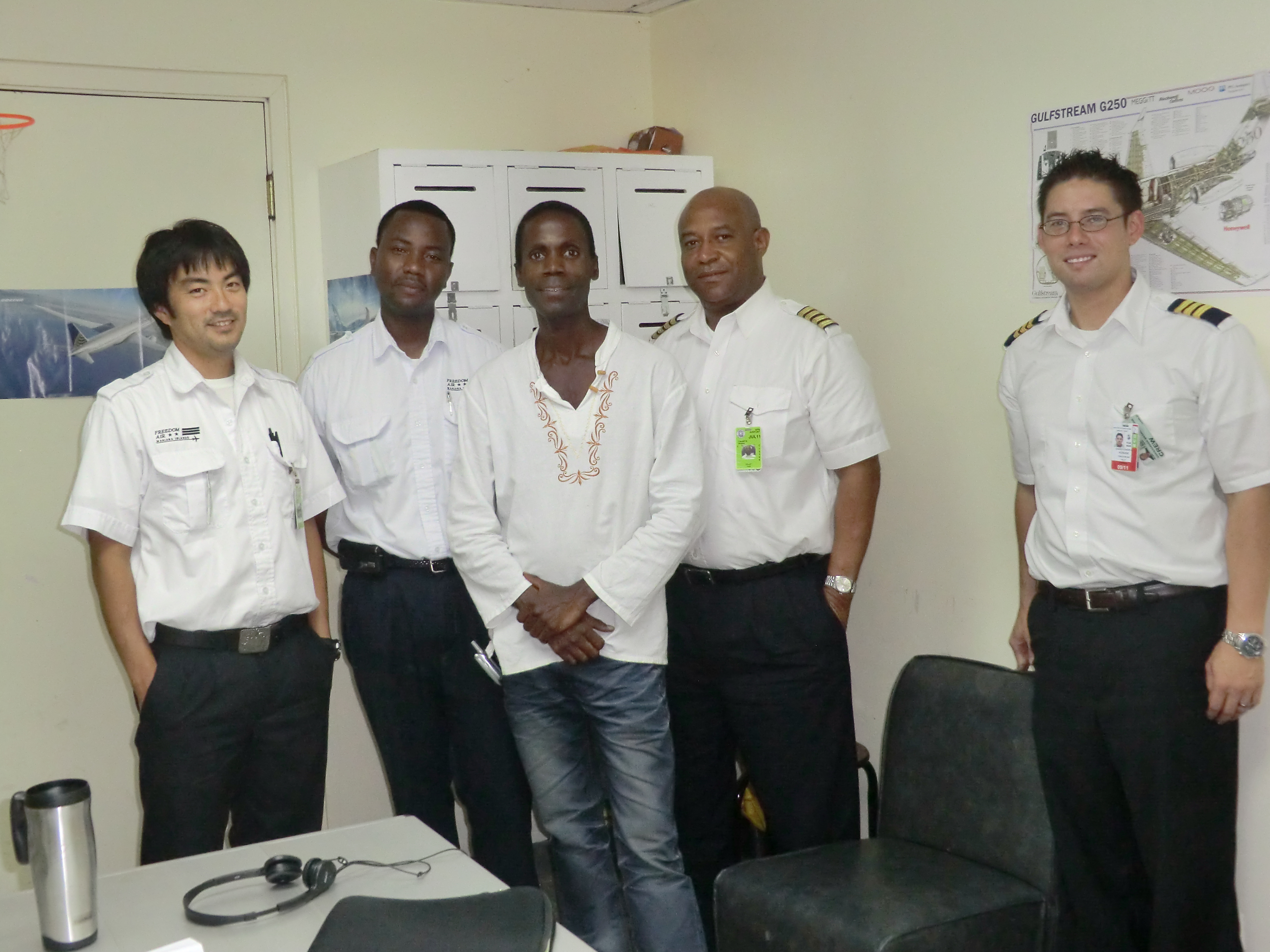 2 thoughts on “Friends in High Places…skewing the distribution”