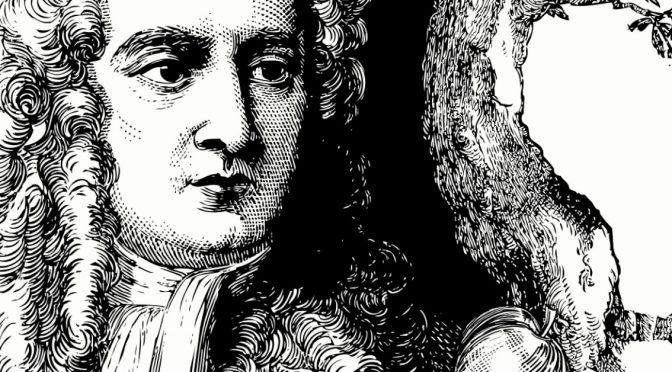 Turning your passion into profit, living true to your self, achieving freedom, and nomadpreneuring are all about living the life of your dreams. Of course, for many of us, our intimate relationships are a part of those dreams. In order to achieve the sort of satisfying relationships you dream of, it is important to recognize that a new paradigm is required. According to “If you want to be my girlfriend…” featuring Dexter Style:

IN THE NEW PARADIGM BASED ON FREEDOM,
the goal is to honestly express the self, and enter into relationships based on standards and choice, in which honesty is encouraged, freedom results, and pleasure and happiness are maximized. In such a paradigm:

The following is a specific excerpt on endings

Scientific, “Newtonian” proof that relationships are not meant to last

“Compromise is the friction that slows a relationship.
Passivity is the gravity that pulls it down.”—Me

Okay here’s “scientific” proof that relationships aren’t meant to last. It’s a fact of scientific knowledge that nothing in the universe stays the same. In other words, things are either increasing or decreasing, expanding or contracting. Stars explode and expand, and then contract into black holes. Even the very solid and permanent chair you’re sitting on, or, perhaps, the very solid e-reader you’re using to read this, is actually decaying and falling apart. It’s tending toward failure. It’s on a trend towards decay.
Now, according to Newton’s First Law of Motion:

A practical illustration of this is that an apple on the ground, tends to stay on the ground. An apple thrown into the air would continue to go upward, but it is “acted upon” by the force of gravity, and is eventually pulled back to earth. A car pushed into motion would continue to move forward, but is acted upon by the force of friction of the engine, axles, wind resistance, and/or the friction of the tires on the pavement.

Now, you might not like to think of your relationship as an object that is subject to the laws of Newtonian physics, but it does apply. In other words:

Like the apple, even if your relationship is trending upwards, at some point it will peak and level off because of the inevitable and natural forces that exist in our finite universe. The Kybalion’s Principle of Rhythm, the concept of Yin and Yang, and other universal truths support this.

Even if it plateaus and levels off, you’re not really out of danger. Since nothing can stay the same, leveling off, “plateauing” or staying the same, is actually equivalent to declining. Don’t believe me? Let me give you an example….

For more, download a preview chapter and order the paperback here: “If you want to be my girlfriend…”

This book has been re-titled: Masculinity 2.0
https://www.masculinity2.com