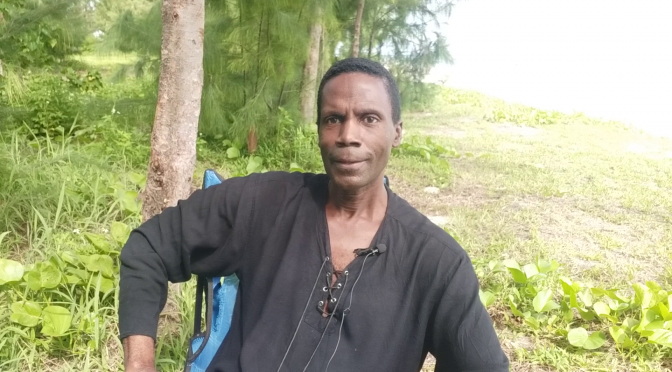 I came across this short allegory online and immediately thought it was the best answer to why I had to leave New York City and why I’ve found my bliss in China, Vietnam and the Asia-Pacific region. The story was credited to Joshua Crouch, though I’m not sure if he’s the original author. (I’ve changed the speaker’s child from “daughter” to “son.”)

• WHY I ESCAPED FROM MAINLAND AMERICA·

A father said to his son “You have graduated with honors, here is a car I bought many years ago. It is pretty old now. But before I give it to you, take it to the used car lot downtown and tell them I want to sell it and see how much they offer you for it.”

The son went to the used car lot, returned to his father and said, “They offered me $1,000 because they said it looks pretty worn out.”

The father asked his son to go to a car club now and show them the car. The son then took the car to the club, returned and told his father,” Some people in the club offered $100,000 for it because “it’s an iconic car and sought by many collectors.”

Now the father said this to his son “The right place values you the right way,” If you are not valued, do not be angry, it simply means you are in the wrong place. Those who know your value are those who appreciate you……Never stay in a place where no one sees your value.