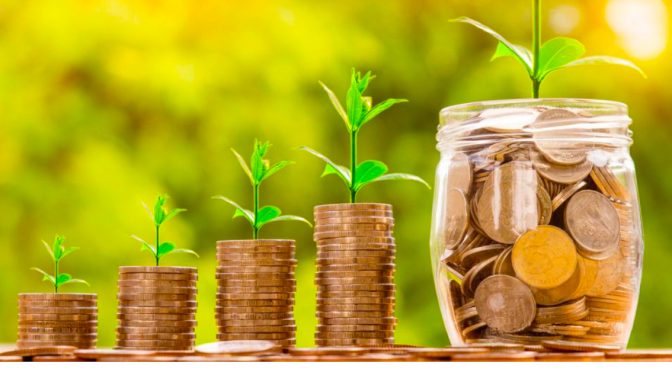 Here’s a question I answered one of my newsletters

WINSTON THE DEBUNKER IN TAIWAN ASKS: Btw, in your interview, you said that when you first started running your own business, you had no savings to depend on. But if you were a civil engineer with a professional salary for 7 years, wouldn’t you have a huge savings account from such a salary? I don’t get it. I’m able to save money even with a small salary, by simply learning to not waste money, and using budgeting apps from sites such as SoFi.

THE SHORT ANSWER:
Great question. I absolutely believe this is a cultural thing. Living on Saipan, dating girls, speaking with fellows who also had girlfriends/wives, and also when was writing Chicken Feathers & Garlic Skin: Diary of a Chinese Garment Factory Girl on Saipan, with Chun Yu Wang, I learned of many of the girls who were earning $3.00/hour who had been working on Saipan for years and who had bank account balances of $70,000, $80,000 and more!

At the same time, what I learned when I was involved in network marketing in the US, was that many of the doctors and lawyers and engineers who were striving for success, were in debt up to their ears, paying off car notes and mortgages and living the “American Dream” living from paycheck to paycheck.

That’s why (or, at least one reason why) I’m not impressed by fancy cars, big houses and so-called status. In America, when you see someone “richer” than you, it simply means in most cases, that they’re simply living at a richer level of debt! Most of these people living paycheck to paycheck and living with high amounts of debt to keep up the image of “living the American Dream” won’t even look into helpful aids such as a debt consolidation calculator to see if they’re even able to get out of debt, they keep piling more on.

Donald Trump declared bankruptcy a few years ago. Sears is going out of business. American Airlines is in Chapter 11. The whole financial system and society are founded on consumerism and debt.

Now, being the minimalist I am, I don’t consider myself party to the whole immediate gratification, buy-all-you-can mindset. And I was fortunate enough to get a scholarship to Columbia, so I didn’t have any school loans to pay once I graduated. However, I did spend practically every penny in my attempt to grow my business (financing music videos, traveling to music industry conventions, etc.) in an effort to free myself from corporate America.

So, regarding saving money:

1. It’s easier for people to save if they dont’ have a business to bootstrap and finance.

2. When I have it, I tend to give it away to friends/family.

3. I believe the saving esthetic is a cultural thing and is prevalent in other cultures Asian (or specifically, from my experience, Chinese) culture, and of course, in the frugal, simpler societies and lifestyle that my grandmother in Jamaica lived, for example. (Unfortunately, I didn’t pick up that particular talent or gene when I lived with her….:-) )

4. Saving can be made much easier by using a reputable bank or credit union. My friend told me that he was using North Coast Credit Union which made it easier for him to save money because he was able to choose which savings account would work best for him, and he was able to create different accounts for each thing he was saving for. He claims that really helped him with saving because he wasn’t tempted to spend that money if he saw what he was supposed to be saving for.

In other words, saving can be done. It’s just not that easy, especially in a consumerist, debt-leveraged society! However, if you live somewhere like America, saving money is made much easier with the help of banks and saving plans.

To listen to the interview of me that Winston is referring to, visit www.waltgoodridge.com/interviews then find, “KY Show Interview”