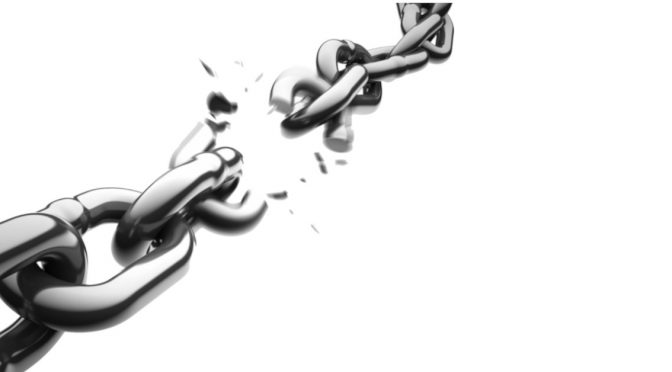 So, I’m putting all the pieces together to make 2012 a great year! If you’re on my PassionProfit.com subscriber list, you’re receiving one my newsletters. You can sign up to my mailing lists here. The “Achievable Freedom” concept essentially encourages you to create the life you want by acting on five freedoms:

1. The freedom to live on purpose.

2. The freedom to prosper.

3. The freedom to escape.

4. The freedom to love honestly, and

5. The freedom to age less.

The Jamaican in  China blog you’re reading represents the “freedom to escape” component of the Achievable Freedom message, but also much more. The unexpected juxtaposition of the storyline of a Jamaican in China is a metaphor for the freedom to roam, the freedom to step outside the box of conventional thinking and lifestyle; the freedom to challenge boundaries; the freedom to overturn stereotypes. It’s the tried and true “fish out of water” theme of many successful hollywood movies. However, it’s not all about fun and games. It’s not intended to be just an entertaining read. My goal is to offer inspiration for you to act on any or all of the five freedoms.

So, there’s really no specific point to this little rant, except to say that as we move forward, I hope that you enjoy my adventures, and use them as a source of empowerment to create your own freedom in 2012 and beyond!

p.s. Oh, and by the way, as you know, I’m currently in New York City. However, it’s getting warmer here, and I’ve promised myself that I’ll be going outside more often. In fact, later today I’ll be hanging out with my friend, Ken. Ken was the fellow who introduced me to Saipan all those years ago! So, stay tuned for some Jamaican in New York excitement!