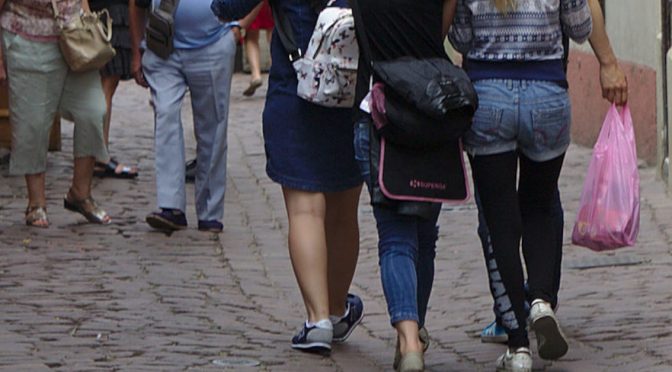 thwart: to oppose successfully; prevent from accomplishing a purpose. (That part of my vocabulary comes from reading too many comic books growing up.)

Since I’ve been in Jinghong City, Xishuangbanna, I’ve seen two pickpocket attempts. Now, that doesn’t necessarily mean there are more pickpockets here. The fact that I never saw any such activity in Beijing might simply mean that THESE guys here are just not that good at it! (i.e. easy to spot)

Both times I saw it, in fact, it was at the same bus stop, at about 2 or 3 in the afternoon as I was waiting for the #4 bus, to go back home.

The “perp” (short for perpetrator) will hang around at the bus stop as if he, too, is waiting for a bus. As the bus pulls in to pick up passengers, the crowd of people waiting will rush towards the door. The perp also rushes in with the crowd. Using the chaos, single-minded focus, and distraction of people pushing and shoving attempting to board the bus, the perp will swoop up behind his “mark,” (victim) employ a “slash” or a “grab and run.”

I think what I saw the first time was a bag slashing. Having watched where his mark places her purse, the perp will walk up, and use a blade to slash the bottom of the handbag and the purse will slide out. He rushed up, then did a quick “about face” and walked away hiding something under his shirt.

To the casual observer, it would appear that he rushed up to the door of the bus, like everybody else, then simply changed his mind and walked away. To those of us ex-New Yorkers who can spot suspicious behavior a mile away, we know something bad just happened.

I caught on to what he was doing just a split second AFTER he made the grab, so I didn’t actually see it happen. I knew for a fact what he had done–a guilt confirmed by his abrupt departure from the scene, and the hiding of his hands–but I hadn’t actually seen it. By the time another bystander alerted others boarding the bus that a pickpocket had just struck, he was gone.

So, this time, I did something. Today, when I saw the same scenario about to play itself out again, I was ready.

While waiting for the bus at the same stop (I’m always now more vigilant at that specific stop since the first incident), I noticed a lurker. Different fellow, this time, but he was easy to spot.

Perhaps living in New York most of my life has given me a survivor’s vigilance, “street smarts,” as they say, or simply heightened paranoia.

In any event, keeping a watchful eye means I always know who is around me at any given moment. I’m never lost in a moment such that I’m oblivious to who is in front of, behind, or to my side when I walk, when I play and when I drive.

So, the moment I arrived at the bus stop, out of ingrained habit, I scanned the scene to note who was there. And there HE was. He was just sort of drifting aimlessly back and forth, just waiting– but not for a bus. People waiting for a bus have a different body language. So I kept conscious of where he was at all times.

Sure enough, as the bus approached. I saw him make his move. And this time, so did I. As he rushed up to the crowd of boarders, I, too, moved quickly towards HIM.

As he moved into the crowd seemingly to board the bus, I could see his eyes darting furtively among the unguarded bags and possessions looking for a mark. As he was just about to make his move I practically body-blocked him by forcing my way in-between him and a young lady who was boarding the bus, and whose bag he was reaching for. Everybody else had their backs to him as they, too, were boarding. I, however, was facing him, and like a basketball guard, preventing him from striking. He backed off. My own actions must have looked kind of strange to anyone looking. But I wasn’t trying to hide what I was doing. I wanted him to know that I was being deliberate.

I kept my eyes glued to him. With my own laptop and sidebag firmly in my grip, I stared at him letting him know that I KNEW what he was doing. He back off some more, having given up on that attempt, but he lingered a bit more until a second bus appeared….I kept my eyes on him….he looked at me. Then slowly, he moved out of my field of vision–behind a tree—and soon disappeared.

I have a suspicion that there were others working with him on the scene as there were about 2 others who also disappeared as well, though that could have been coincidence as I wasn’t tracking them.

A few people at the bus stop had quizzical looks on their faces as they had no idea what was going on.

His mark–the young lady whose bag he would have slashed or snatched–was none the wiser. She had already boarded the bus and was on her way home. She’s probably (hopefully) at home counting her money after a day of shopping.

I, however, feel a little better knowing that THIS time I took action and that some young lady somewhere in Xishuangbanna is at home with her purse still in her possession thanks to my interference. I just can’t stand idly by when such an obvious crime is being committed. 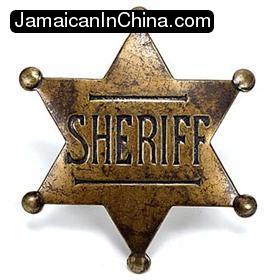 Next time, I’ll take pictures of the perp and post it on my blog. (I don’t expect that any Xishuangbanna residents or their purses will be saved as a result, but perhaps in some way, it might help someone, somewhere.)

From what I’ve seen, the pickpockets are targeting “locals.”

It’s true I haven’t seen many foreigners here–and two crimes do not a valid survey make–but something tells me that a pickpocket who makes his living finding marks, would feel more comfortable and be more familiar with the moves and rhythm of the local population. I’m sure a careless tourist could fall victim, too, but knowing how to gauge a potential victim, knowing who is vulnerable, knowing the schedules and movements of his victims is something that is developed from watching the local population, not the tourists.

I’m just speculating but, I suspect that HIS unfamiliarity with the ways of foreigners would make ME, for instance, less of a potential target. I could be wrong. Why take the chance that the dark foreigner with the bag of cashews might just be a Jamaican who could outrun him and grab his stuff back? I’m just speculating. 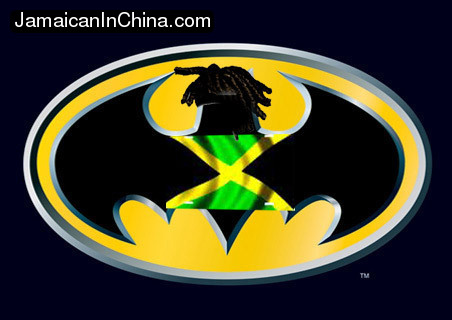 Yes, today I thwarted a pickpocket.

7 thoughts on “Today I thwarted a pickpocket”