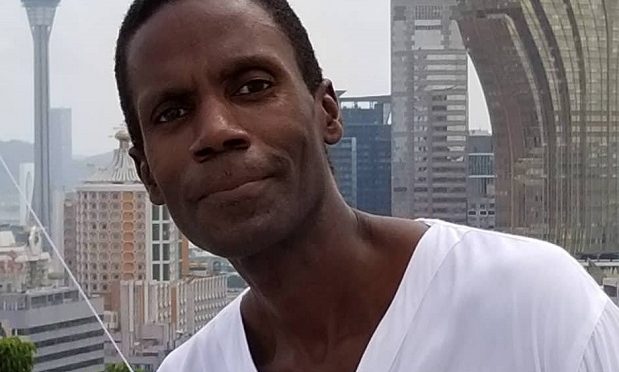 You can judge the quality of a society by how they treat their vegans! (There’s some new age traveler’s wisdom for you!) If a society imposes a “vegan tax” in the form of higher prices for Terra chips and Lara bars, for instance, then such a society should be avoided at all cost! With that said, fruits, vegetables and some of my favorite healthy treats are a bit cheaper here in Macau–of course, this is all based on a USD to MOP exchange rate.

A bag of Terra chips sells for 24.9MOP which, at the latest exchange rate of 8.03MOP to $1USD, works out to $3.10 which is way less than the almost $6US I would pay on Saipan or stateside!

So, with the advantage of this favorable exchange rate–combined with the fact I was informed I could get a second-hand phone for 1000MOP or less ($124US)– I decided to take the opportunity to upgrade my Blu Mini phone and join the rest of you people in the 21st century! Now, I don’t play video games; I don’t even make many phone calls, and for sure I won’t be among the obsessively phone-affixed who barrel at breakneck speed through crowded airports and metro stations head down, eyes glued to their screens without ever looking up! (It’s an amazing thing to see!) However, I do want to download and test out a particular GPS app that might prove helpful for a top-secret project I’m working on back on Saipan, and my current Blu phone simply doesn’t have the necessary sensor for the app to function.

So, I headed to the Portas do Cerco area in Macau to do some shopping.

Shopped around at a few stores and voila! Equipped with my “new to me” Samsung Galaxy 6S (1100MOP/$136), I now venture forth into my Jamaican in Macau adventure. All photos from this point forward will be taken with the new gadget!

Next stop, the Fortress of Guia (Guia Lighthouse)

The lighthouse was constructed between 1864 and 1865, the first western style lighthouse in east Asia or on the China coast. The lighthouse stands at Guia Hill, which stands at 91.4 metres (300 ft) tall, and has a light visible for some 20 miles in clear weather conditions. The complex was built upon the highest point on Macau, Guia Hill, and named after the same location. (Source: wikipedia) 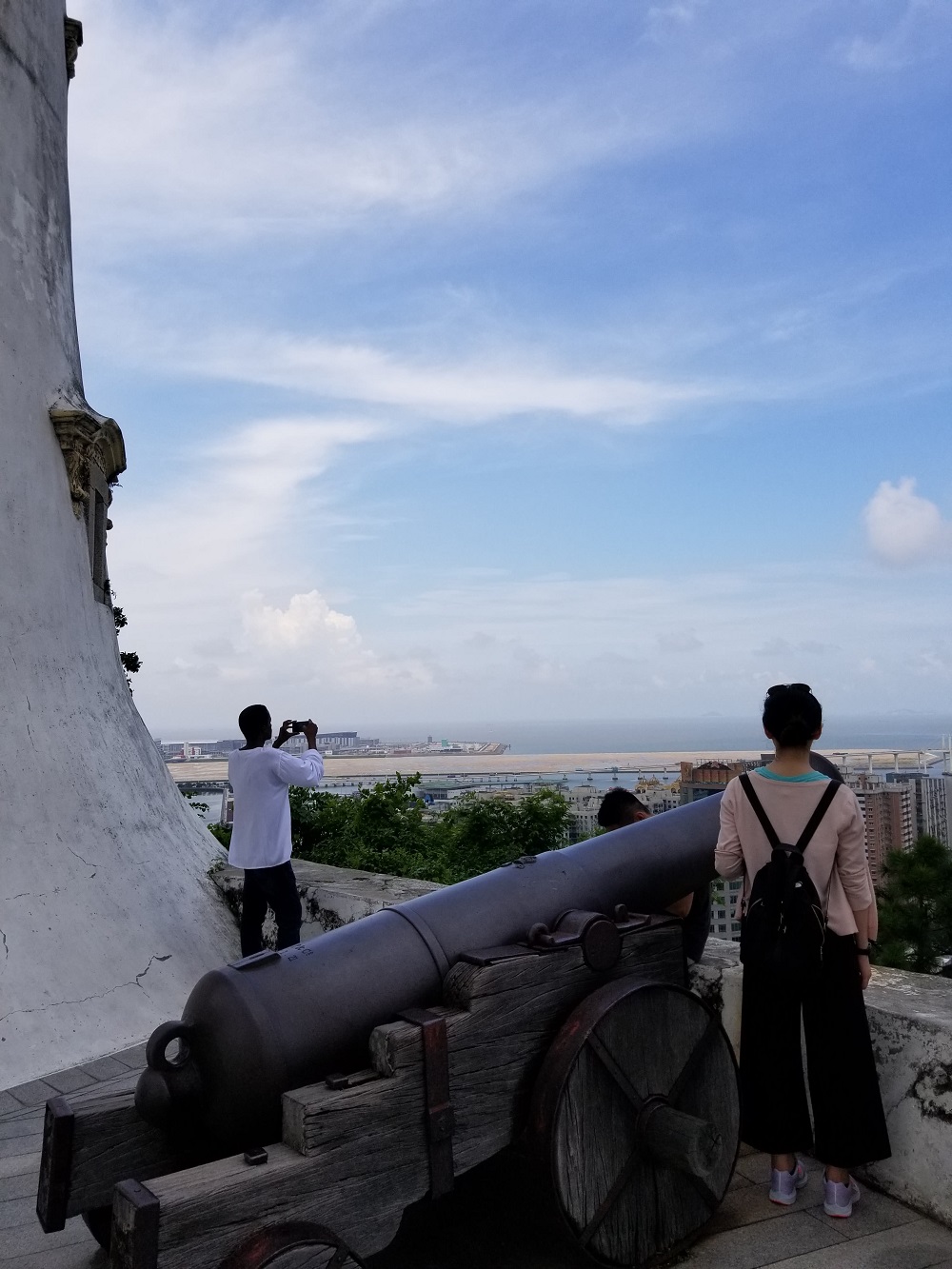 The fort and chapel were constructed between 1622 and 1638. The fort was already partly built during the unsuccessful attempt by the Netherlands to capture colonial Portuguese Macau from Portugal, providing an advantageous firing position for defending against naval attacks. (Source: wikipedia)

Nomadpreneur passive-residual income update: One of the strategies to the “money & mobility” lifestyle is to create products and services that don’t require your physical presence. While I’m here in Macau, my www.freesummerconcerts.com website provides free concert information for New York city residents. Everything is automated. I input the events at the beginning of the summer, and a special software I created generates the weekly event listing, sends it out to the mailing list of over 10,000, and receives the $9.95 subscription fee. Learn more strategies in my book, How to Become a Nomadpreneur: A pocket guide of income strategies, travel jobs & survival tips for expats, vagabonds, techies and rat race escapees who want to see the world AND make money too!
in the Guides & Resources section of www.nomadpreneur.com and available on Amazon.

Techie web design tip:  Using the code at https://jssor.com/development/tip-make-responsive-slider.html, I’ve added a Jssor slideshow to the homepage of my www.waltgoodridge.com site to be more descriptive of what my brand encompasses. Check it out to get some ideas for YOUR online brand and check out jssor.com for the slider code.