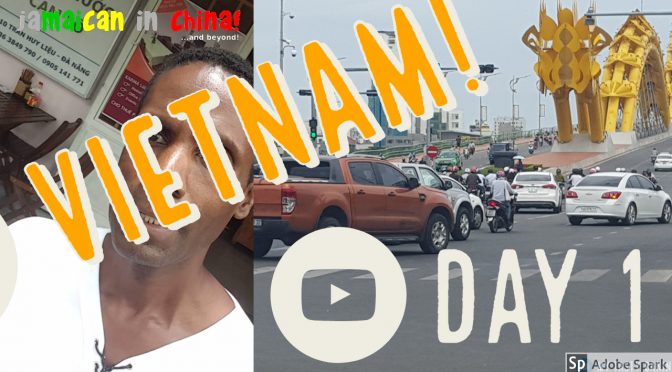 After my special plane flight to Vietnam, the first order of business: changing my US dollars and Hong Kong dollars into Vietnam Dong. The exchange rate is about 1USD = 23,100dong. I decided I would change only $50US just in case the rates at the airport weren’t that good. I’d change more once I familiarized myself with things here on the ground. With that done, I now had 1.16 million dong in my wallet!

Next, I recruited the assistance of a young lady named Tram who was waiting just outside the airport exit with a passenger’s name on a sign. She was nice enough to call my hostel to verify their location, and then get me a cab from the airport.

Mine is a single room on the 3rd floor of the Stingray. 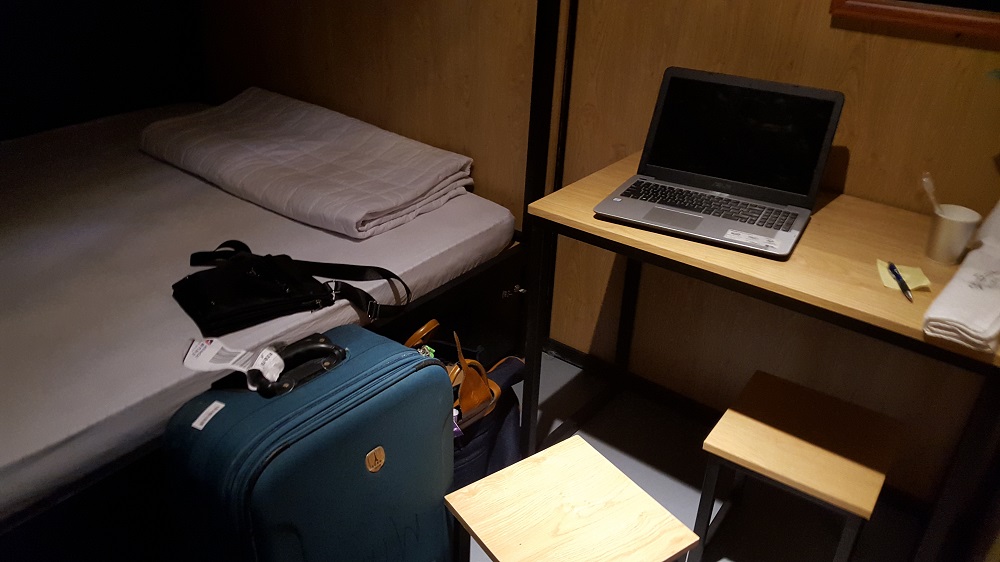 There are 3 other single rooms, and the rest of the accommodations are bunk beds that remind me of photos I’ve seen of the capsule hotels in Japan.

From what I’m told, it’s a fairly new hostel, so occupancy is not that high at the moment. When I checked in, there were only 6 other people checked in, and one was leaving that day. So, pretty much had the whole second floor to myself! Yippee!

The manager and receptionist at Stingray lent me a SIM card, and downloaded a ride sharing app called GRAB–a Vietnam version of Uber–that’s cheaper than a taxi! So, with that vital and valuable tool, I am now able to see Da Nang cheaply and much more easily than I was able to in Macau. This is great! They’ve been very helpful and accommodating! Read more about Stingray Hostel here

My first stop was Karma Waters, a vegan restaurant that got great reviews on HappyCow.net!

Then, another Grab cab pulled up and out came a fellow who caught my eye.  His name is Ronnie Defour, and turns out he’s a Trinidadian who’s lived in South America as well as the US, and is planning to relocate to Vietnam! He was there at Karma Waters to make a generous donation to one of their community projects! (see details here)

When I first arrived at Karma Waters, there was no one there who spoke English (and, thanks to the helpful officer at the Immigration desk at the airport, my Vietnamese consists only of “hello,” “thank you” and “see you later”). So, the waitress enlisted the help of the owner’s 13-year-old daughter who was in the back. We ended up talking for the duration of my lunch, she showed me her sketch pad of artwork (on the table),  added my own sketch to her pad, and due to serious case of camera-shyness, you can make out her forehead behind me in this shot!

Hey look what I found on the KarmaWaters Facebook page! At the same time that Ronnie was discussing his donation with the Karma Waters owner, Ronnie snapped a photo of his table with me in the background with my shy artist!

Among the things I learned during my hours-long lunch is that Karma Waters is more than just a restaurant.  They feed the less privileged, give tours to children; organize tours and homestays; offer cooking classes; provide recipes and more! (More at www.karmawaters.com) 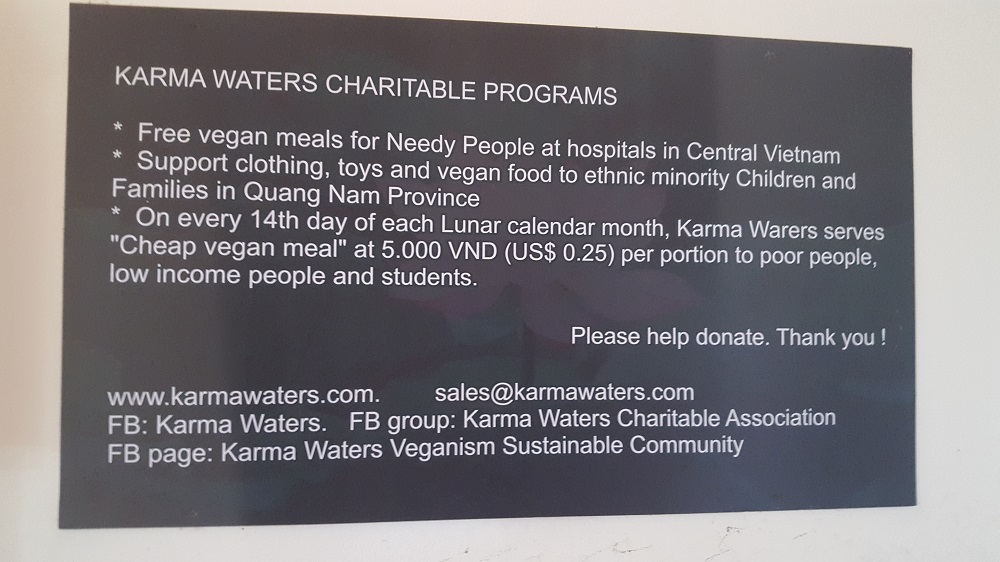 I plan to interview Ronnie as well as Grace, the Karma Waters owner, in another post! Stay tuned.

Rearranged the furniture in my windowless dorm room, caught up on some writing, website updating and communications….then called it a night! 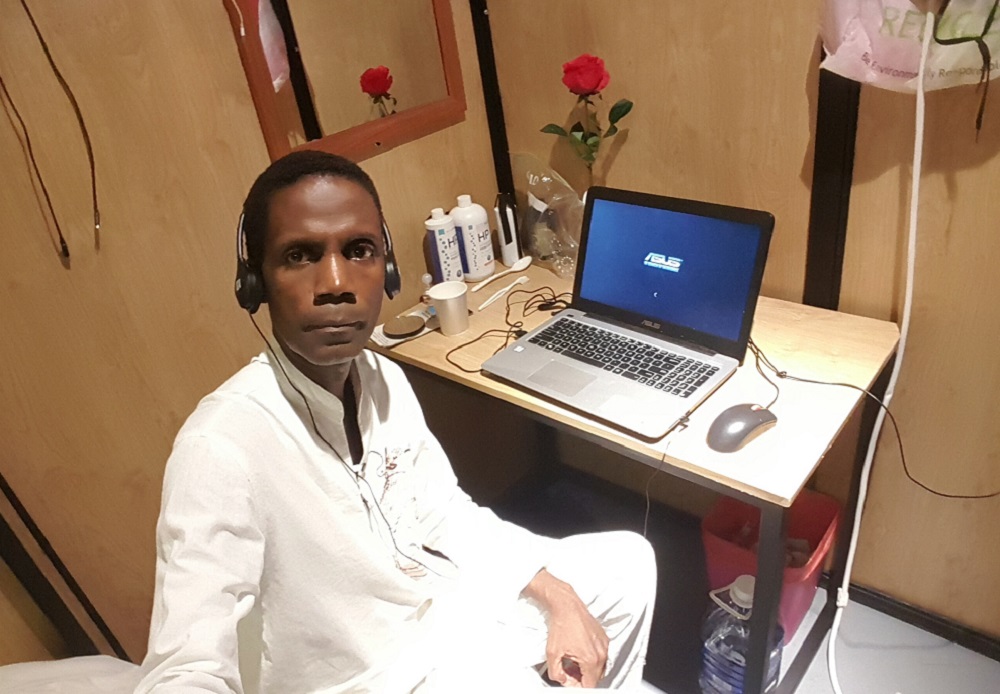