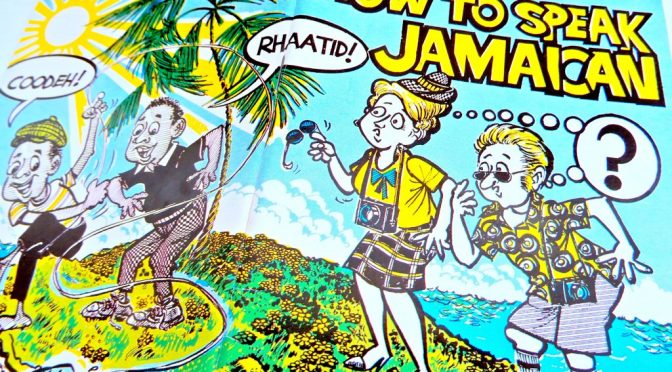 As a further public service, I’ve included an audio clip of how a Jamaican would say the above sentence. Don’t thank me, just send money. 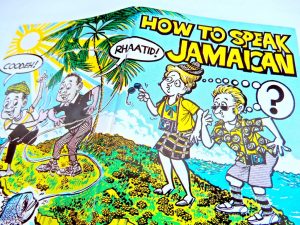