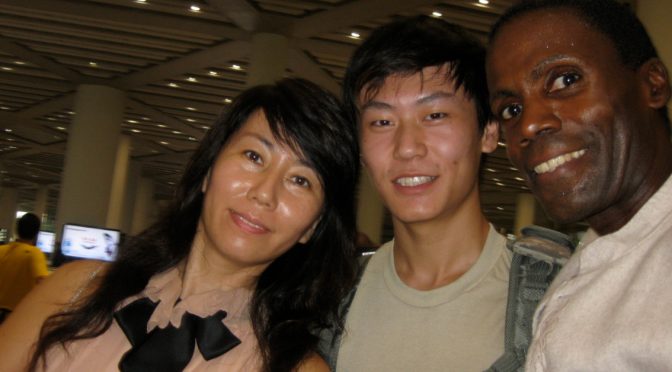 Subject: Jamaican in China!–Day 1. I think I’m going to like it here

The minute I step of the plane, I get besieged by people who want to take their photo with me.

Finally got some time to take a photo by myself

We hop on a bus to the terminal,

At the baggage-claim, I meet a mom and son who were returning from Saipan and exchange contact information. My first contacts in Beijing. I need a cell phone.

At the information counter, Jyang helps me contact the Embassy, we exchange email addresses, and she agrees to show me around Beijing once I get settled. Hmmm…I need a cell phone.

With the name of my destination written in Mandarin characters, I head down to street level, where I take a taxi to meet Les. I won’t show you the photo of the shiesty taxi driver who tried to charge me $70 US dollars for what should have been a $6US ride from the airport to the US Embassy where Les works. 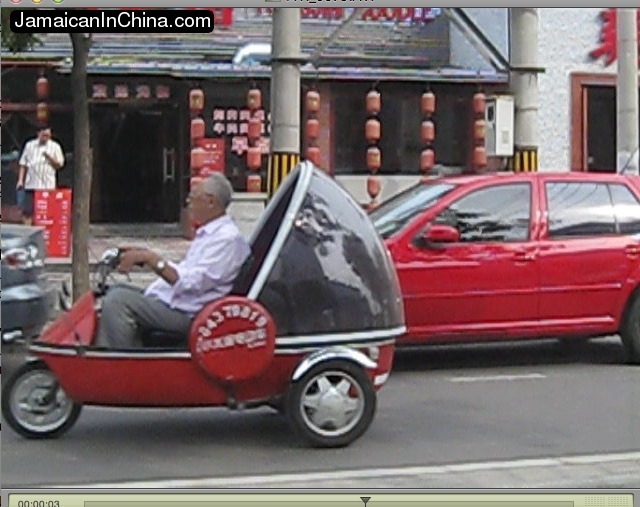 While on our way to get me a cell phone, we spot a young lady who happened to be walking with a pair of golf clubs, which gave Les an opportunity to strike up a conversation. Turns out–now get this–she’s Jamaican! Her name is Anna, and she says there’s about a 20-person community of Jamaicans here! I give her my email and she promises to connect and introduce me to the “massive!” (Jamaican slang for “a crowd of people!” I need a cell phone. 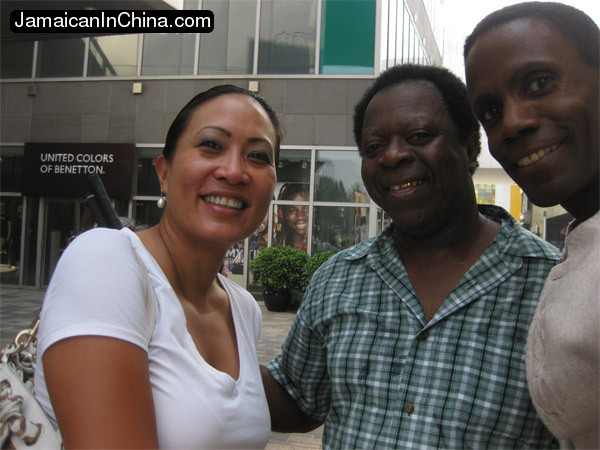 Anna, one of the few other Jamaicans in Beijing!  Big up! 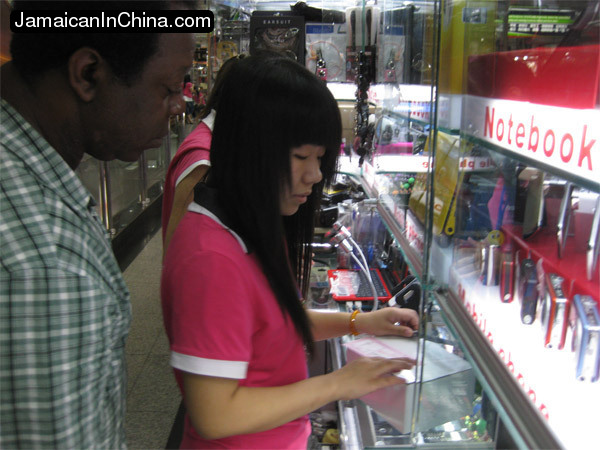 Les bargains for a good deal for my new cell!

So, now I’m set…I’ve already met a few contacts with whom I’ll need to share the new number for the Jamaican in China!

Yes, I think I’m going to like it here!

Les shows me around a bit more, then goes back to work, and I roam about town for a bit buying fruit and window shopping.

Last time I was in China, I had a few ok, but bland meals (prepared by chefs who I restricted to certain ingredients) and lived on cashews and raisins when I didn’t have a Chinese-speaking guide to instruct the chefs.  Similarly, when I want to Manila, I subsisted on lara bars and fruit for two weeks. (I didn’t find the vegetarian restaurant until the night before I left)

One thought on “Day 1. I think I’m going to like it here”