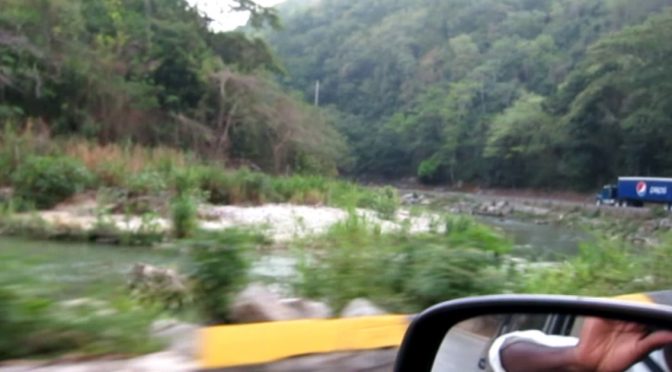 Scenes of life and times on the Rock…Seen?
click to view larger image 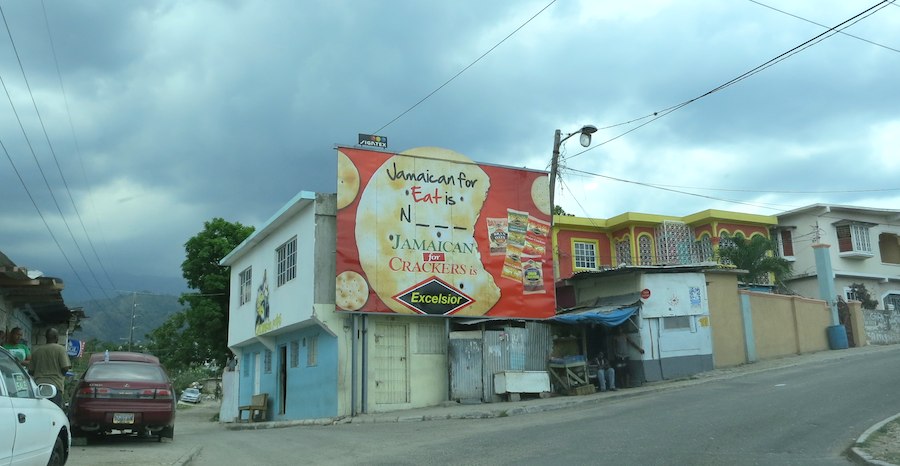 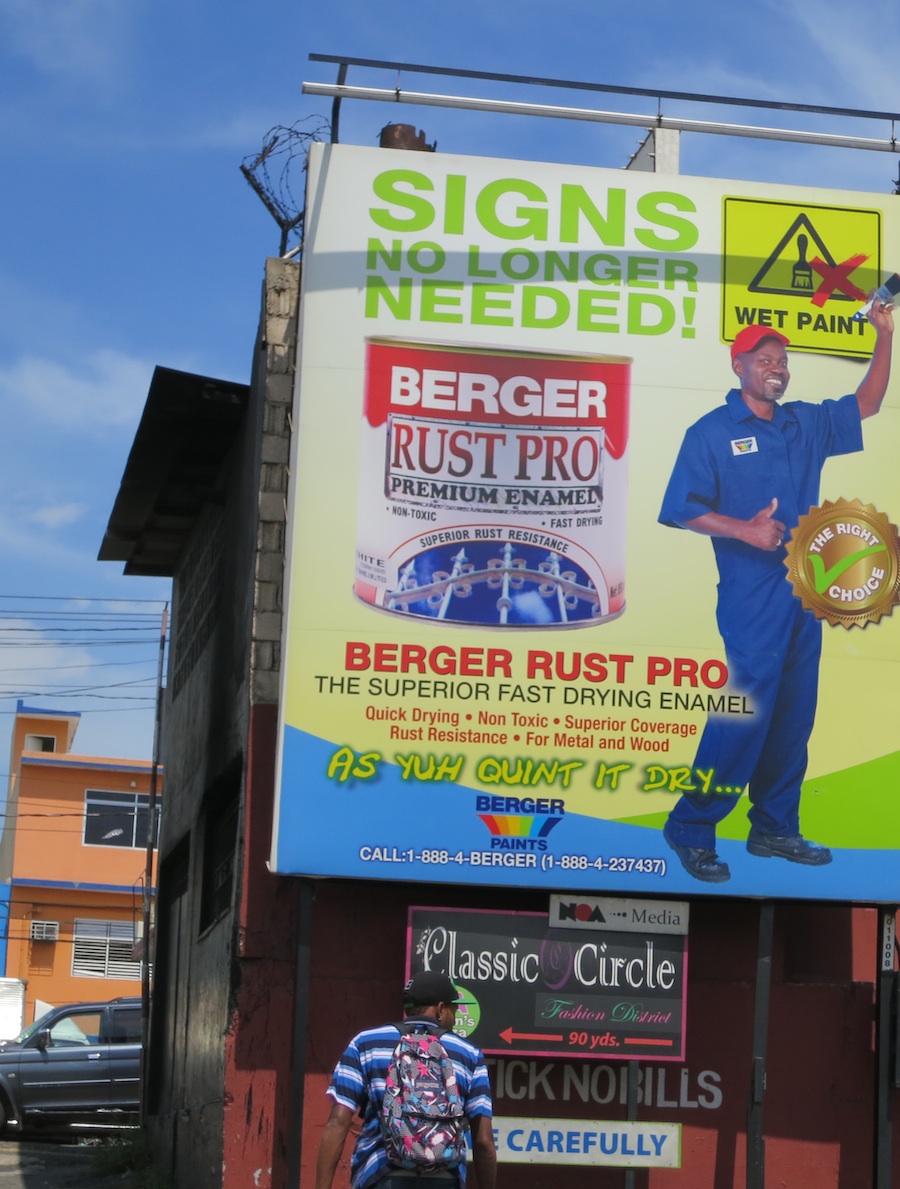 As yuh quint, it dry!
In the Oxford Dictionary, you’ll find a definition of quint:
QUINT: five: the cardinal number that is the sum of four and one.

In the Urban Dictionary, you’ll even find a provocative, but misleading Jamaican slang definition.
The truth, however, is that “quint” means blink or squint–as in “as you blink, it’s dry”

I really like the fact that Jamaican ad campaigns now feature our Jamaican patois “language.” Even though practically everyone speaks and understands it, Patois was never considered legitimate enough to sit alongside the Queen’s English in ad campaigns sponsored by corporate concerns. This is major and represents, on one level, an embrace of our culture.

Ben, a friend of mine who reads my blog said:
“Walt, I was in the super market yesterday on Cape Cod. One of the aisles said, “Jamaican Food”. It wasn’t even in the international food aisle. Thought it a bit odd.”

Oh, well see, the trouble is, as you spend more time in Jamaica going from Parish to Parish, you get so accustomed to the beautiful scenery around every corner and in every crevice, that you forget to take photos

Here, lest I forget, is a random, gratuitous shot of paradise to remind you where I am 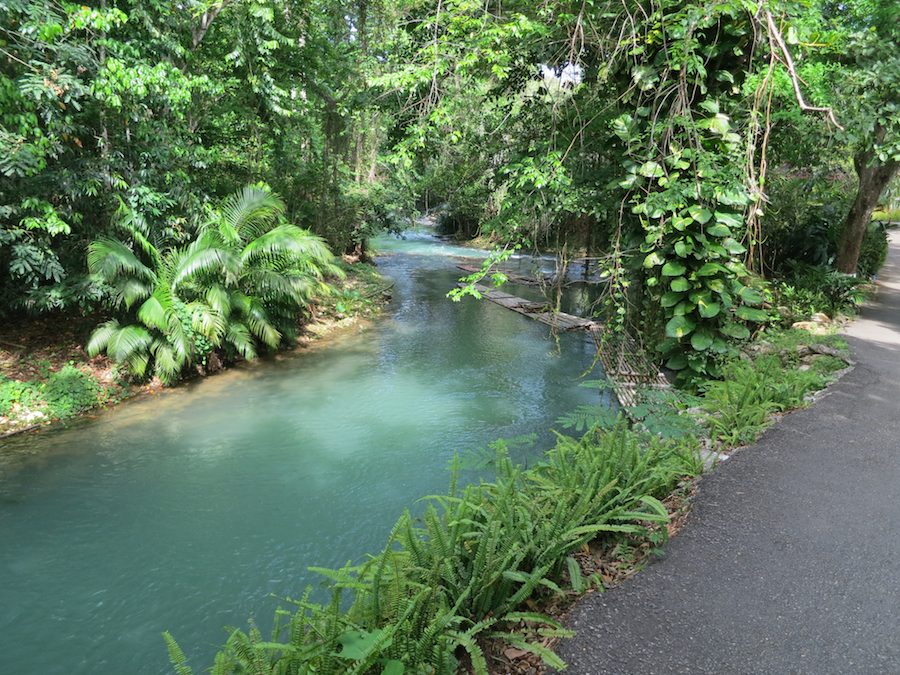 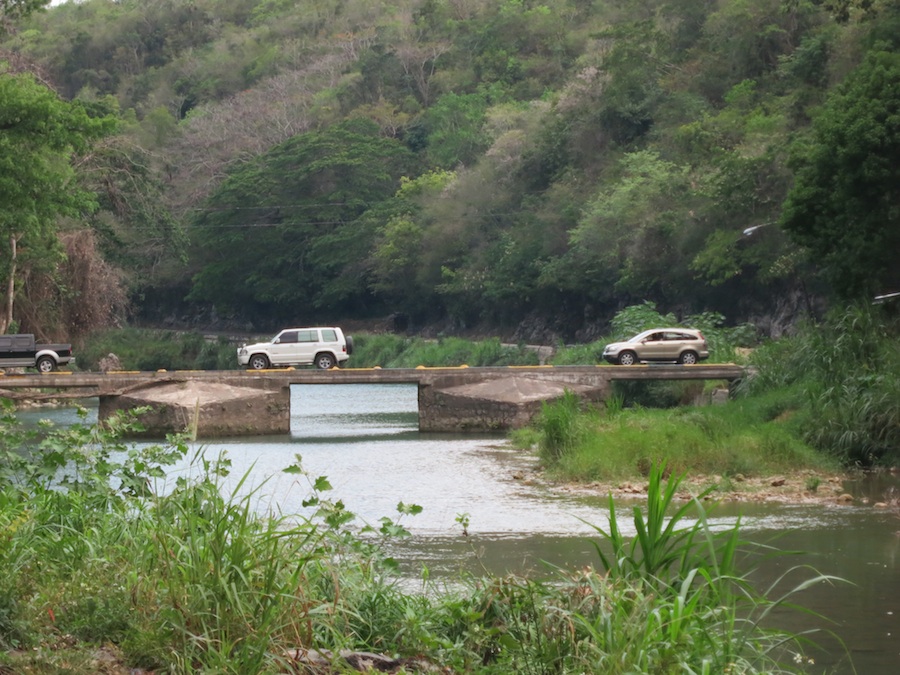 The infamous “Flat Bridge!” One day this bridge will be improved…..I hope… 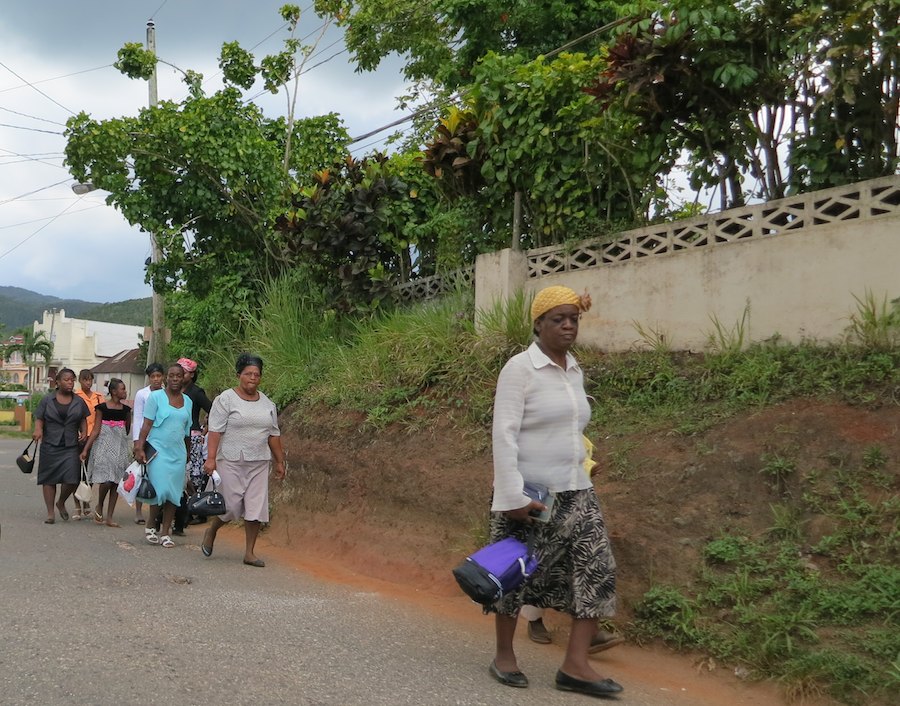 From Church on Sunday 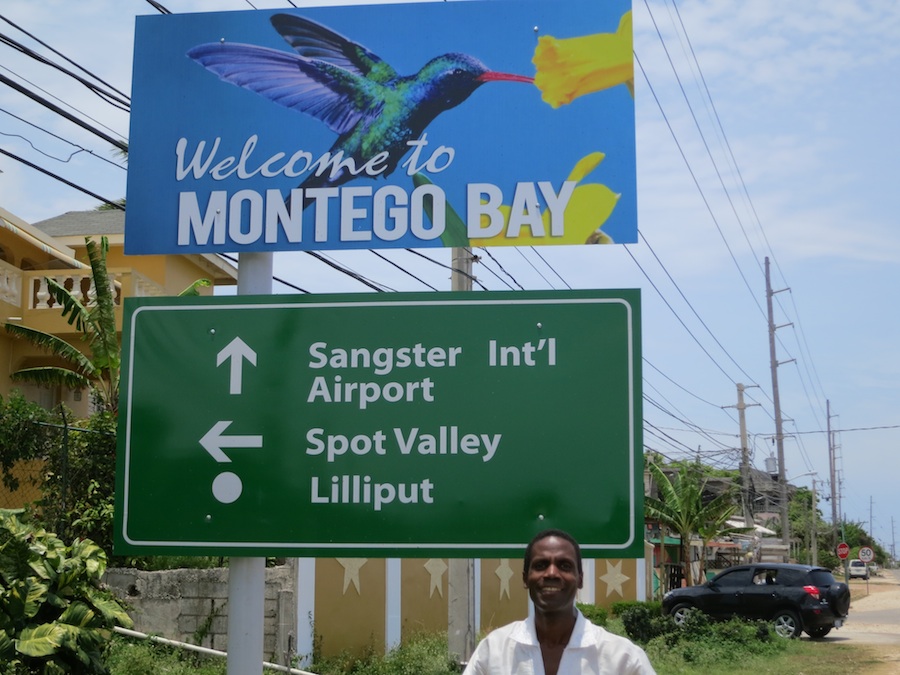 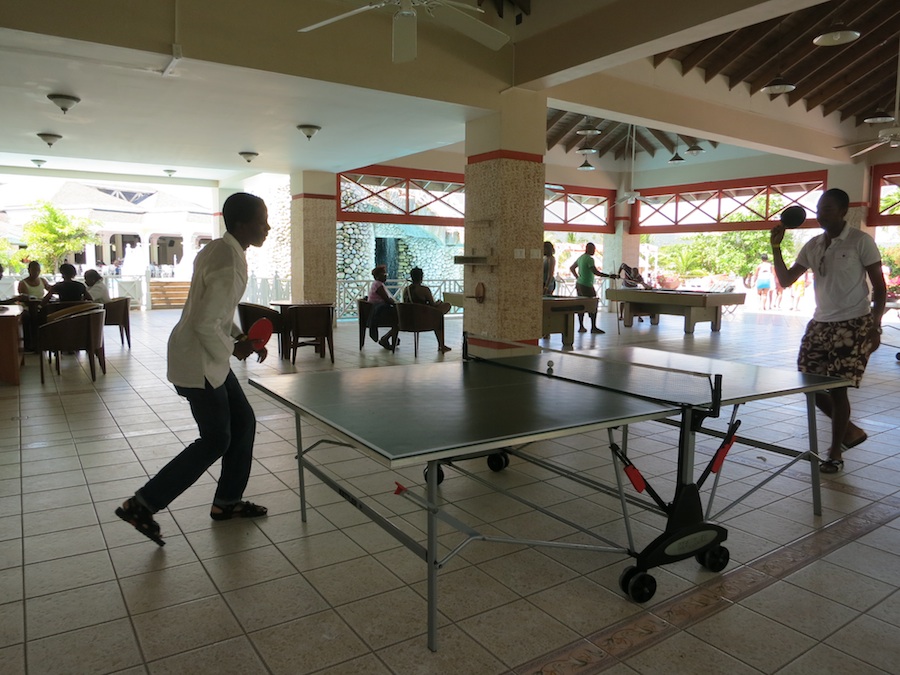 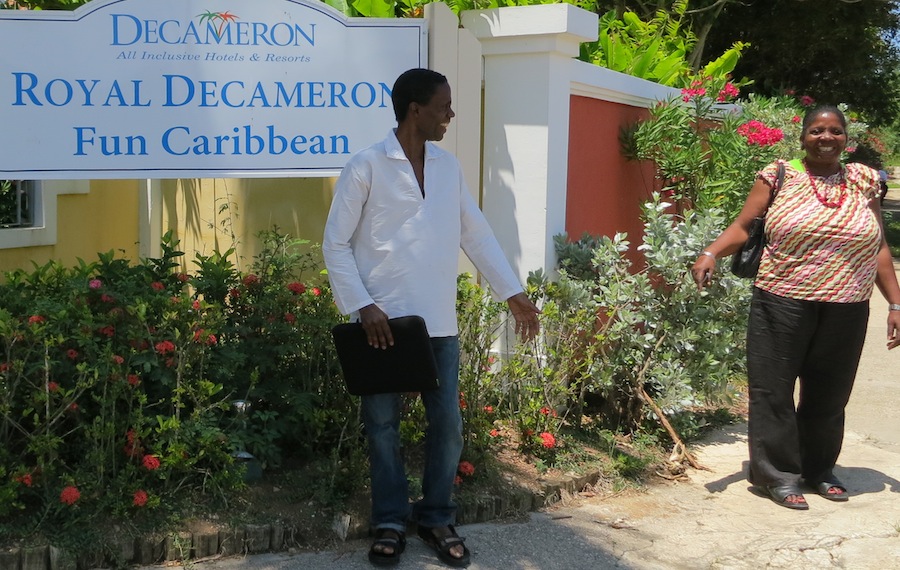 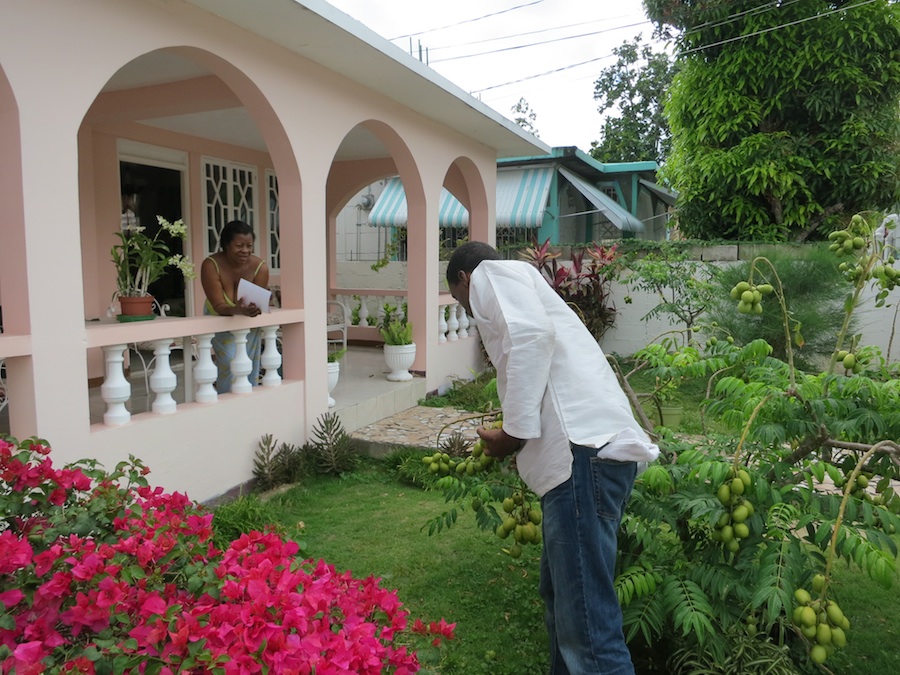 No matter how challenging survival gets, you can’t ever really starve in Jamaica. Fruit trees abound along the road and in every backyard and front lawn. June plums in St Mary 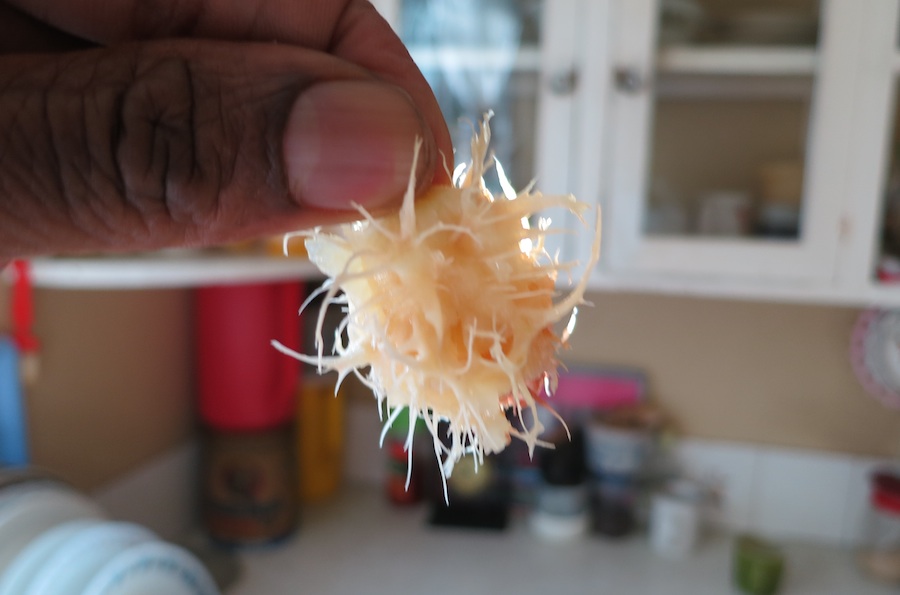 This is what a june plum seed looks like. Can anyone from Trinidad, Puerto Rico, Dominican Republic or any other region tell me if you have it in your country and what do you call it? 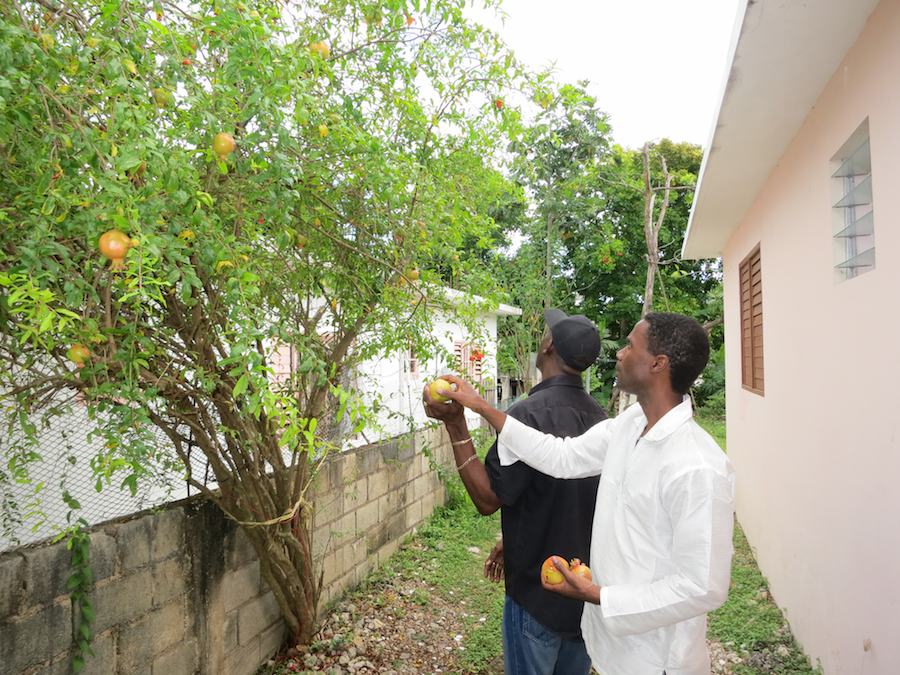 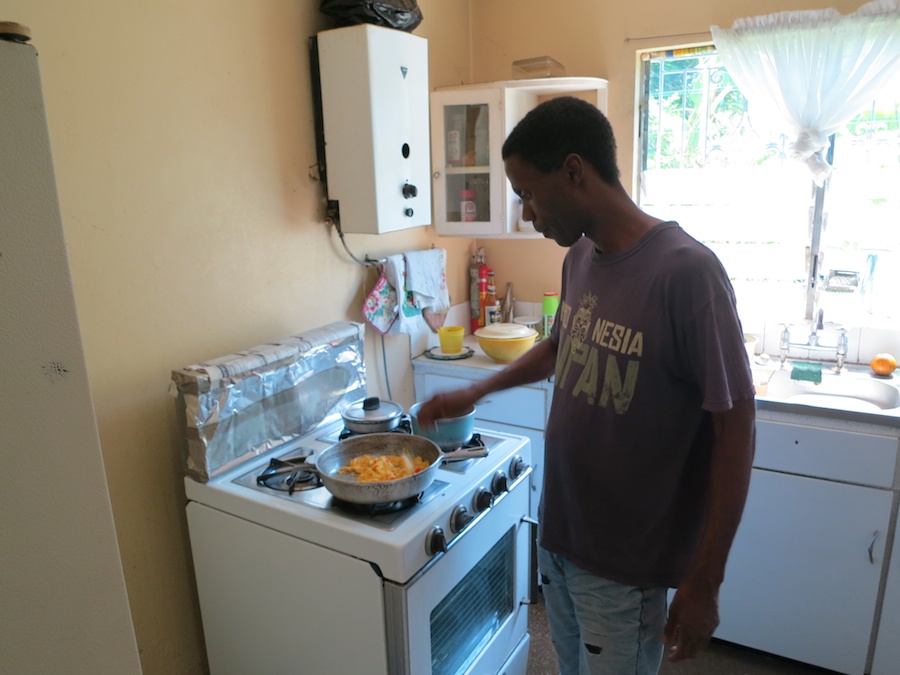