Last Sunday, June 12, marked the final day of Saipan’s annual Flame Tree Festival–now in its thirtieth year!  Each year, artists, sculptors, and artisans of all stripes come to sell their wares to an appreciative public.

There are also food vendors, performers from across Micronesia and the Pacific. This year’s festivities were held at Saipan’s Memorial Park. 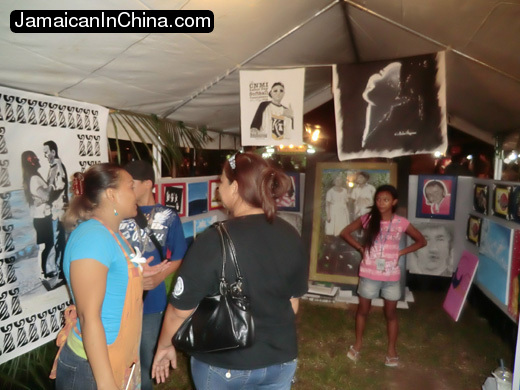 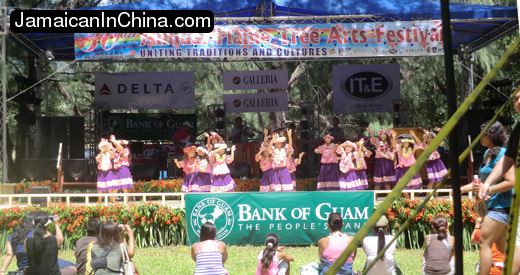 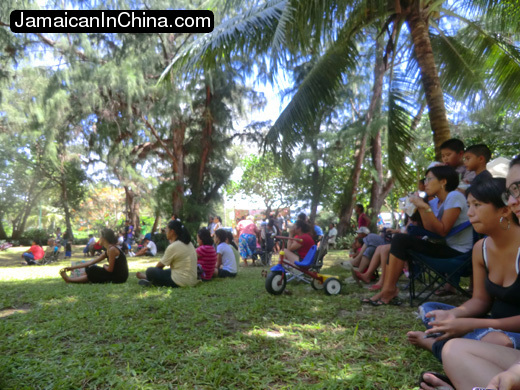 Yes, the festival has been proceeding on its own for 30 years. However, I think I can confidently speak for everyone there on Saturday, that the high point of the day for all in attendance came when a certain Jamaican on Saipan took the stage to learn the Haka dance from the visiting New Zealand delegation. Well, at least it was the highlight for me! 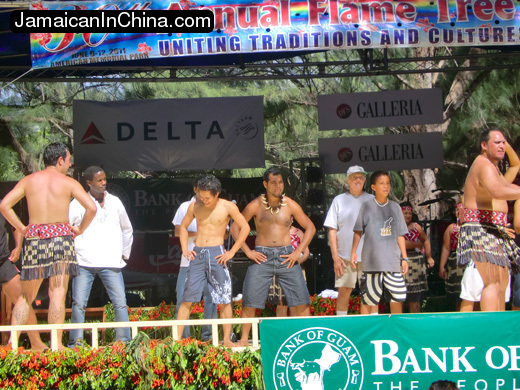 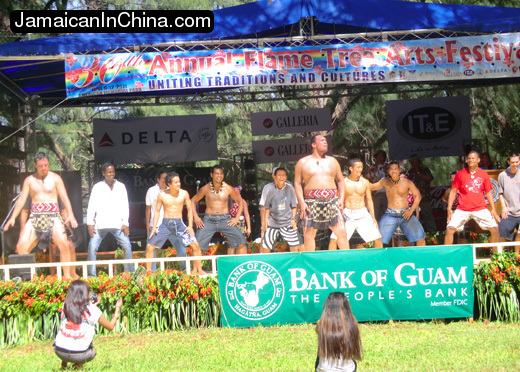 In case you missed the story of how my nomadpreneur adventures started, the “Walt’s Escape from America….to Saipan” site has been updated for easier navigation!

Click on the banner below to check it out

With a title like that, I’m sure you expected a lengthy article. However, this is just a quick observation.

First of all, if you’re not aware, Saipan is a tourist island. Traditionally, visitors from its closest international neighbor–Japan–comprised the majority of visitors. In recent months, and then pivotally, as a result of the ongoing nuclear situation in Japan, visitors from that country have dropped to record lows.

Personally, I’ve also been meeting some great people from Shanghai and Hong Kong throughout my own travels around the island, and also through my DestinationSaipan site.

I also believe that what Saipan is really offering, as well as what people are attracted to is changing slightly, but more on that later. 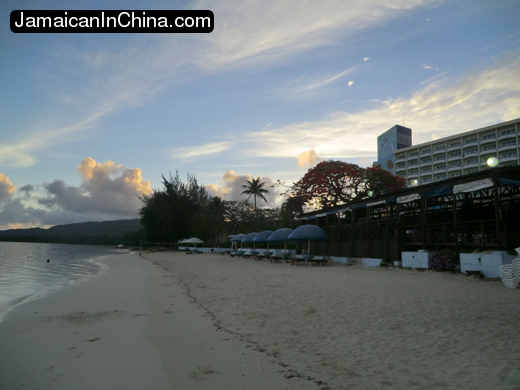 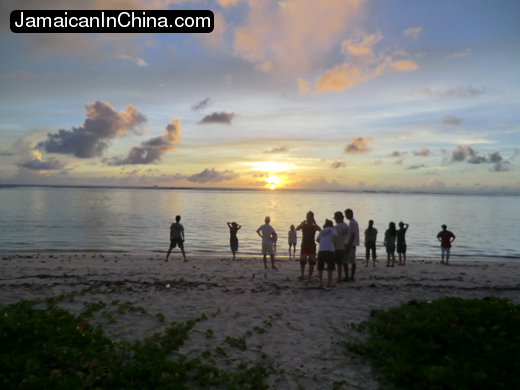 Tourists enjoying a Saipan sunset. I think I may have seen my first green flash! 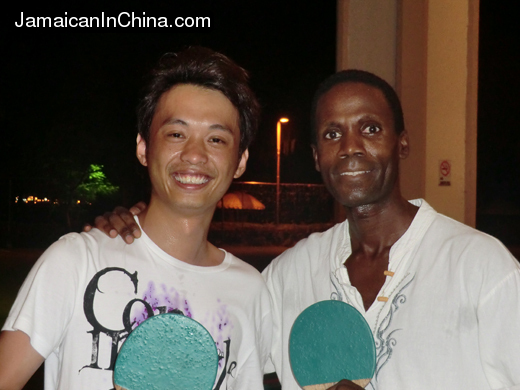 Just between you and me, everything’s probably made in China….but this is where I purchased them. Nothing over $10US!  What’s that? No, I prefer the word “frugal!” 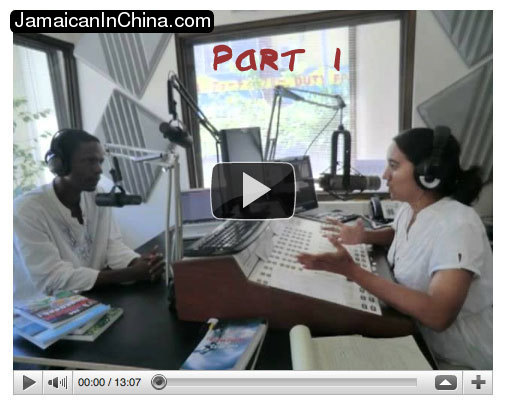 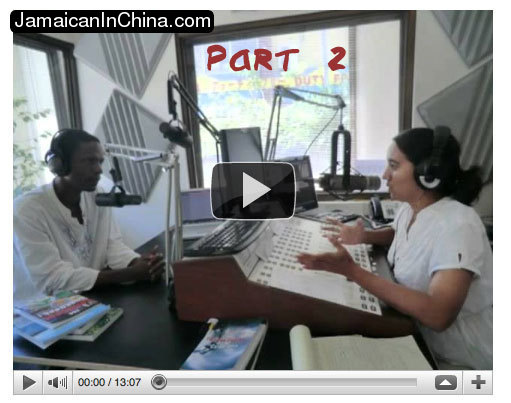