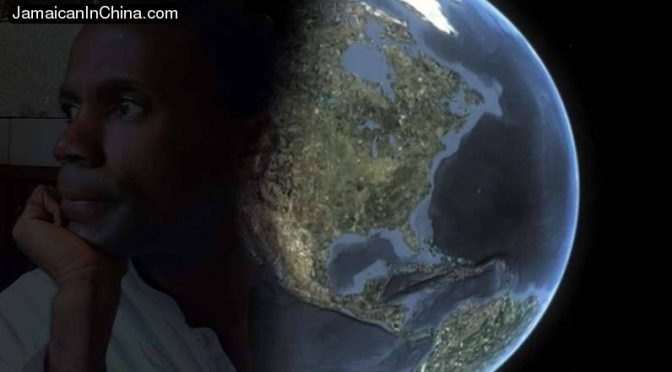 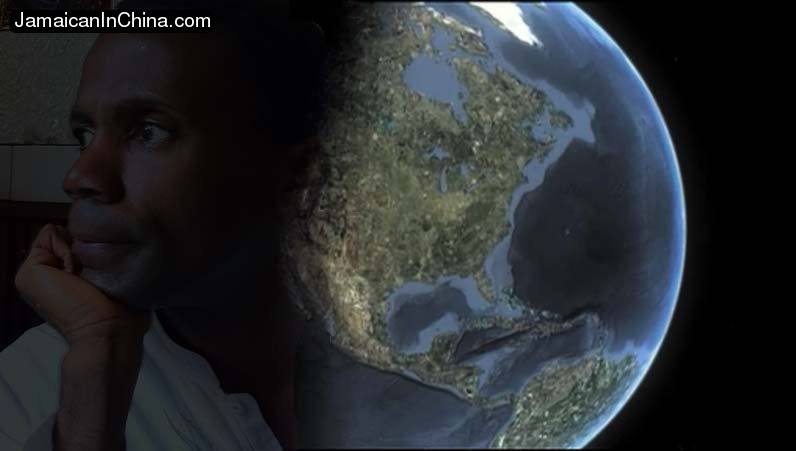 Here’s the conclusion of Jamaican in China: Guess Who’s Coming to Dim Sum, inspired by GoAbroad.com’s “Why Do I go Abroad?” Contest:
[BEGIN]

Well, that’s my story! And I’m sticking to it! I really had an absolutely, positively, wonderful and life-changing time being Jamaican in China, Singapore and Laos, and I hope you enjoyed reading about it.

In addition, I hope you got something much more from Jamaican in China than just an entertaining read. I hope it expanded your awareness and consciousness in some small way. Wherever in this world you may call “home,” (even if you already live in China), I hope it gave you a little peek into a reality that you might not have otherwise been aware of. I hope it showed you people, places and possibilities in a way that affects how you see yourself, your world, and your place, role and identity within it. I hope you can see a little bit higher above and a little bit further beyond the misconceptions and fears that often flavor our perception of “others” and those we consider “not like us.” The fact is, we are and have been manipulated to live in such fear.

It seems an unavoidable outcome of this manipulation, and the fractionalized, brainwashed society that we live in as a result, that people are taught to, and thus become inclined to identify and separate themselves according to arbitrary and meaningless national, ethnic, racial and religious lines. We are taught to fear these supposed differences and thus we perceive “others” who are “not like us” as threats to our individual and/or collective identity, control, autonomy and survival. This fear leads to a false sense of elitism, then to bias, prejudice, preferential treatment, discrimination, and attacks of psychological, verbal and even physical nature.

This is all a construct. It is not natural. We are not wired to fear, attack and ostracize others because of these differences. This is all learned behavior. If you don’t believe me, then simply watch young children–before they’ve been brainwashed–playing with each other in harmony if you wish to observe the instinctive, communal, inclusive, welcoming “wiring” that we are born with. Yes, something has been taken from us.

As the Occupy Movement in the states, as well as on-going protests worldwide reveal, people are ready for a change of the existing paradigm of manipulation, fear and the strategy of divide, conquer and exploit. People are agitating for change. They want to take that thing back– that thing that has been taken from our natural wiring. It can be done. It is being done!

The internet and our technological age makes possible the reality of life without borders and other arbitrary lines that separate humanity. It can be used to encourage the sort of boundary-breaking, limitless, expansive and inclusive thought and action that will unite and free us. Jamaican in China is just one of many real-life adventures which offer alternative ways to be, think and act in the pursuit of such freedom.

Now, it may be presumptuous or naive of me to hope and believe that my little nomad adventure, and a relatively obscure book about it all can somehow contribute to the massive paradigm shift in consciousness for which the world yearns, and for which it now seems poised. However, I’ll share with you a thought that caught my eye some time ago. It’s a truth with which I resonate profoundly, and it represents an ideal to which my life (and thus this 6 month chronicle of my life) is a testament.

“To create a just, sustainable world, nothing is more important than being able to think and act across borders. Whether our passion is protecting the biosphere or preventing war, we will succeed only if we have the passion and courage to cross the national, ideological, ethnic, and religious borders of our time.” –Mark Gerzon, author of Leaders without Borders.

These borders are all arbitrary lines. They do not exist in reality. They are all learned and superimposed upon the now fragmented minds and thinking of individuals who should instead be thinking and acting as a global community on a single planet.

In my naiveté, I believe that Jamaican in China has the power to plant the seed of a thought about “others” who are “not like us” that says “Perhaps things are not as I’ve been led to believe. Perhaps these people are not my enemies. How do I know? Well, there’s this Jamaican guy who went all the way to China, and let me tell you what he experienced….!”

And with the single click of button or a tweet of technology, you can use this book to change someone else’s perspective as well. It only takes one.

There’s more of a global ideological shift going on than we may realize. The “social networking” paradigm which has existed for millennia has now been dramatically enhanced by the Internet. It has changed everything. Videos go viral, protests proliferate, movements gain momentum, and individuals are impacted in meaningful ways by a “tweet” or a “like” or a “friend” an upload, or by a single post in a forum often by a single individual on a single gadget, Nook, Kindle or keyboard. Yes, my friend, keystrokes and a click can change the world!

It is from this place of sincere respect for the power of communication in general, enhanced by the potential of the internet in particular, that I travel abroad, write, blog and “share what I know so that others may grow.” I hope you will fulfill my humble request to use my adventure to communicate some new possibilities to at least one other person somewhere else across the arbitrary, imaginary (and slowly dissolving) lines that seek to divide us.

If you are reading this on a Nook, Kindle, iPad or any e-reader, you have the ability in most cases to share this book electronically with others. I encourage you to do so. Feel free! Please share a link or a like or a tweet with someone in your world, and thanks for being part of my adventure!