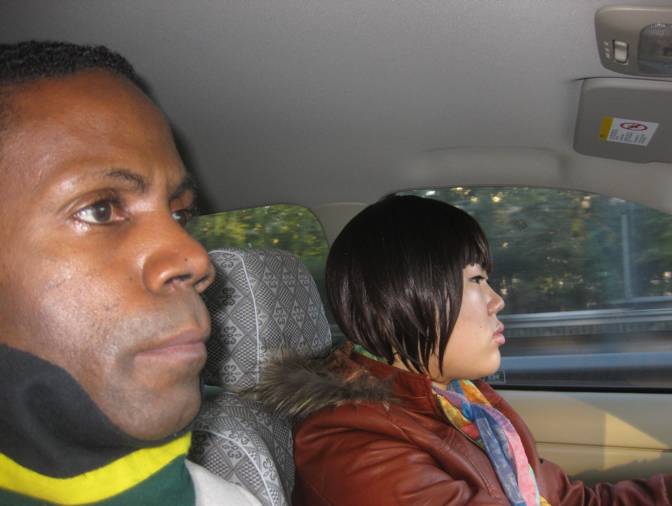 Those are the lyrics from the song, “Leaving on a Jet Plane,” by Peter Paul and Mary. Ok, so, in this case, it wasn’t a taxi, it was actually my friend, Cong, who was nice enough to drive me to the airport for my 9:00am morning escape from Beijing!

But, I digress. I have a point to make.

My point is that if this were a video biography, I would have certain relevant songs playing as the soundtrack. Why? Because I love music!

I’m sure I’m not saying anything particularly profound or revealing, here, so I’ll tell you a little about myself so you can appreciate that statement.

Once I landed on this planet many years ago, and started really appreciating the music here, I realized that there were a few decades of recorded music that I had “missed,” and that I needed to catch up on. So, while a youth in New York city, I would listen endlessly to every radio station I could, including WCBS101.1-FM, the “oldies” station, to catch up on the music of the 30s, the 40s, the 50s, the 60s, the 70s–every conceivable genre and artist from Ray Charles, Mose Allison, Frank Sinatra, George Jones, Ronnie Milsap, Elvis Presley, the Beatles, and everything else I had arrived too late on the planet to experience first hand. Radio is man’s greatest invention! However…The most frustrating thing about the whole concept of radio, in my opinion, is that while I’m listening to one song on one radio station, there’s another 20 songs playing on all the OTHER stations that I’m missing!

The second most frustrating thing about the concept of radio is waiting all day to a specific station to hear a particular song, but because of my habit of listening to several stations at once, arriving back at that station only to hear the deejay say “….and that WAS Johnny B. Goode by Chuck Berry! Thanks for waiting all day to hear it!”

The third most frustrating thing about the whole concept of radio is arriving at a station to hear the final notes and lyrics of what sounds like a GREAT song, and then have the deejay NOT mention the artist and song title. Aaaarggh!

Music marks the memorable milestones of life and has the power to transport me back to certain moods and moments long forgotten.

I alluded to this in Jamaican on Saipan, upon discovering what now ranks as one of my favorite radio stations–KZMI-FM on Saipan–and all the happy memories that program director, Lewie Tenorio, and his choice of music evokes in my own life.

But, here too, I digress, and delay the final arrival of my point….which is that there’s always a song running through my mind playing as the soundtrack of my life. So, today’s episode includes a little soundtrack for your listening pleasure. (And yes, these are all some of my favorite songs!) 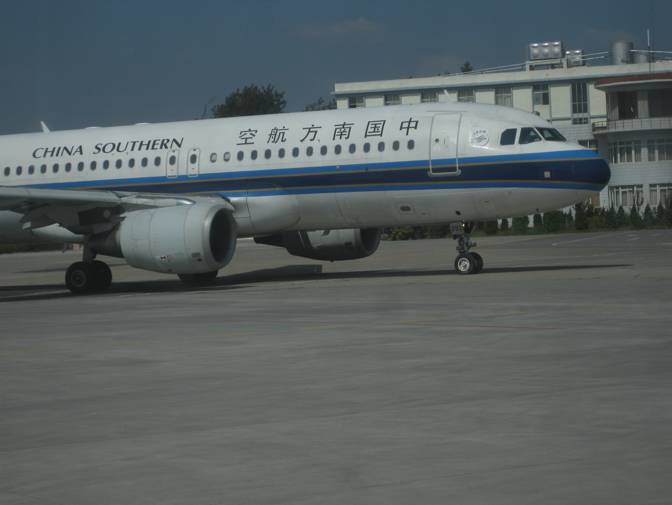 After a three-hour flight, I arrived in Kunming, in Yunnan Province, China at about 12:30pm. As I exited the airport, I was greeted by a blast of warm air, hot sunshine, and…..while others were hustling about, queuing to get a taxi, bus or meet their loved ones to depart the airport as quickly as possible (you can see them in the background)….

I found a spot directly in the sun, lifted my face to the life-giving rays, and just soaked it in for about half-hour!…. 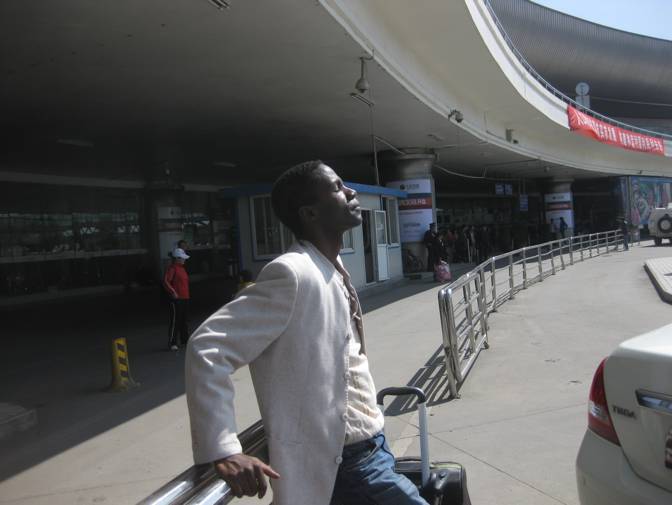 “I look up to the Sun,
to see if the day is done,
to see my future that lies within…”

So, the plan is to hang out here in Kunming for a few days, enjoy the sunshine, then I’ll be on my way. Cue music…. 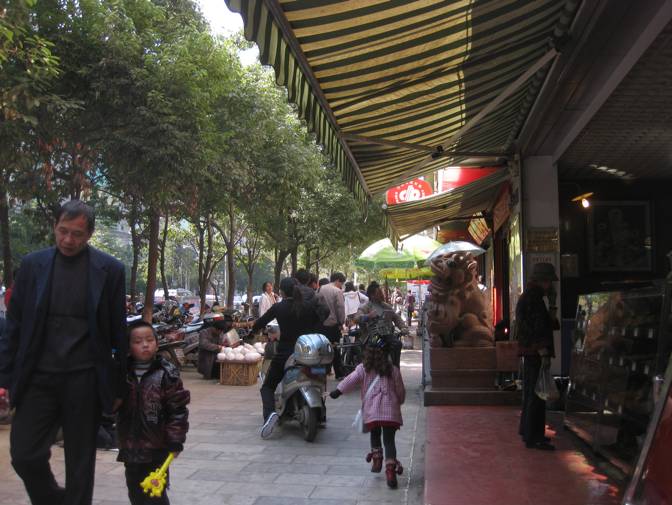 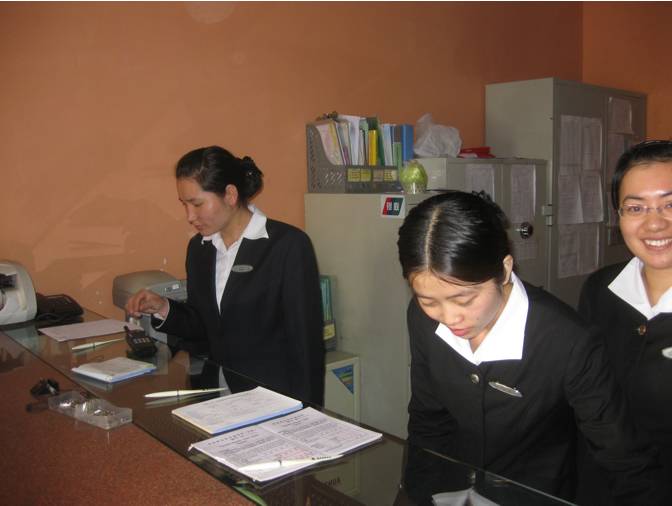 And the beautiful ladies at the Spring City Star Hotel say hello! It’s such a lovely place…Waitaminit! Aren’t those the lyrics to Hotel California!!!????

“Welcome to the hotel california

Such a lovely place
Such a lovely face
Plenty of room at the hotel california
Any time of year, you can find it here”
Hotel California (1977)  by the Eagles

Hmmmm…Now, how does the rest of that song go?

…You can checkout any time you like,
But you can never leave! “