I finally wrote my “Best of China” post for ChinaTravel.net. Stay tuned for the big reveal!

Meanwhile, speaking of China, I met some cool people while I was there. I met my friend, Ben Partan, while I was at a club in Beijing. We were invited by a mutually-just-met stranger. We discovered he actually has family on Saipan, and we hit it off. 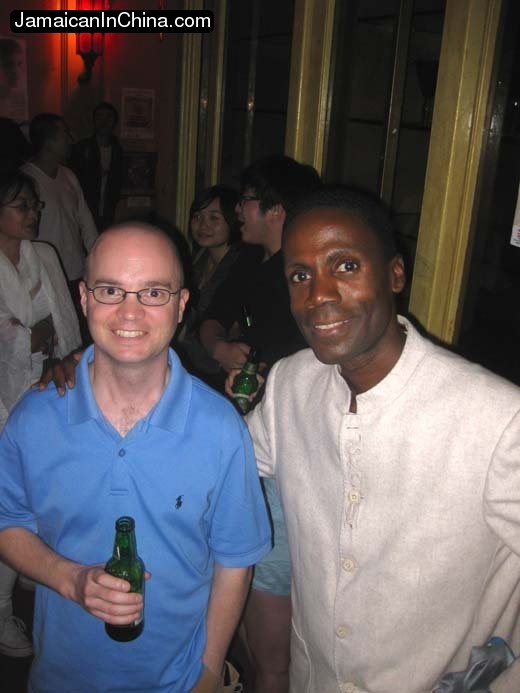 Me and Ben at a smoke-filled club in Beijing, China.

Turns out Ben is a cycling enthusiast with a unique story to tell.

And since, for now, I’ve got nothing more exciting to share than scenes of seabirds searching for salmon….. 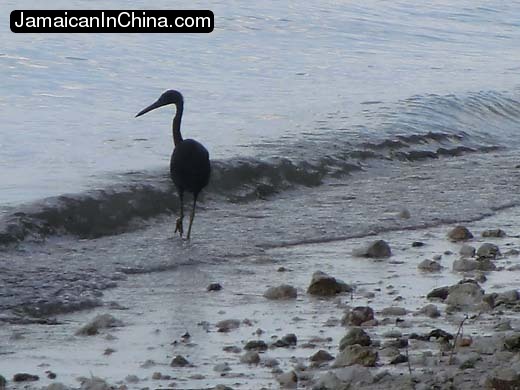 …and tourists being towed across the tide….

Always something to do on Saipan

In the fall of 1986, I felt sick at school and ended up going to the nurse’s office and then to my pediatrician. He took some blood tests. The next thing I knew I was at Children’s Hospital in Boston receiving many more tests. I spent the night at the hospital and was admitted so that more tests could be done. One that I remember was the bone marrow biopsy because having a large bore needle stuck into your bone and having the marrow sucked out is painful enough to be remembered for a long time.

The result of the tests at Children’s Hospital and the further tests across the street at the Dana-Farber Cancer Institute determined that I had a form of myelodysplasia and was missing half of chromosome 13…. It was also know that my specific problem had only been diagnosed in a handful of people. (Later, I think I remember hearing I was number three…..

Previously to 1986….(see link below to continue reading)

Ben is now celebrating 25 years of life after the bone marrow transplant by indulging his passion for cycling, and riding across the United States. I invite you to read the rest of Ben’s story here: https://www.cycling2celebrate.com/home/?page_id=2. Tell him Walt sent you and encourage him to keep writing about his cross-country adventure!