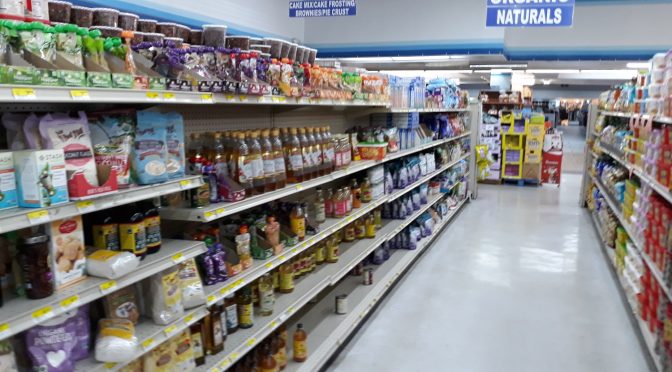 ▪ Air is cleaner (It was always so, but I suspect it’s even better now!)

▪ Supermarkets are open, and other such essential stores have been asked by the government to close at 1pm.

▪ There’s been no panic buying–except a bit of a run on hand sanitizer,isopropyl alcohol,garlic and ginger! So, shelves are stocked and shopping proceeds as normal, albeit at a 6-foot spacing.

▪ I canceled my March and April tours back in Feb since I wasn’t comfortable encouraging folks to travel and possibly put myself and others in the community at risk.

On another note:
No international flights coming or going.

No guests in hotels.

No tour buses around.

So, those businesses and individuals who relied 100% on tourism-generated income might be a bit challenged.

Hermits and recluses can cope. The incurably gregarious might be going stir crazy.

In general, though, I’d say things are pretty civilized….The nice thing about life here is that we’re more in touch with nature and less dependent upon supermarkets as the single source of food. (People fishing more, others have fruit trees on their properties, etc.) so I think that sense of desperation is less here.

*If it wasn’t a thing when you were here, I’ll explain the Mustang phenomenon:
It must have started about 2 years ago, then. The growing wave of young Chinese tourists were all renting Mustang and Camaro convertibles to sport about the island and (most importantly) take photos posing on the hood for uploading to the latest social media sites. The most popular of these “skittle colored cars,” as one my guests called them, was hot pink, but you could find bright green, blue and an occasional red! They were everywhere! And, the kids must have purchased their driver’s licenses at the same rental companies because they quickly garnered a reputation of doing odd things like driving on (and getting stuck in) Saipan’s sandy beaches, stopping in the middle of the road to read maps, raising convertible tops while driving and all manner of mayhem! (Fun to watch the trainwreck!)

I’ve included a photo of a Mustang convoy at Banzai Cliff. 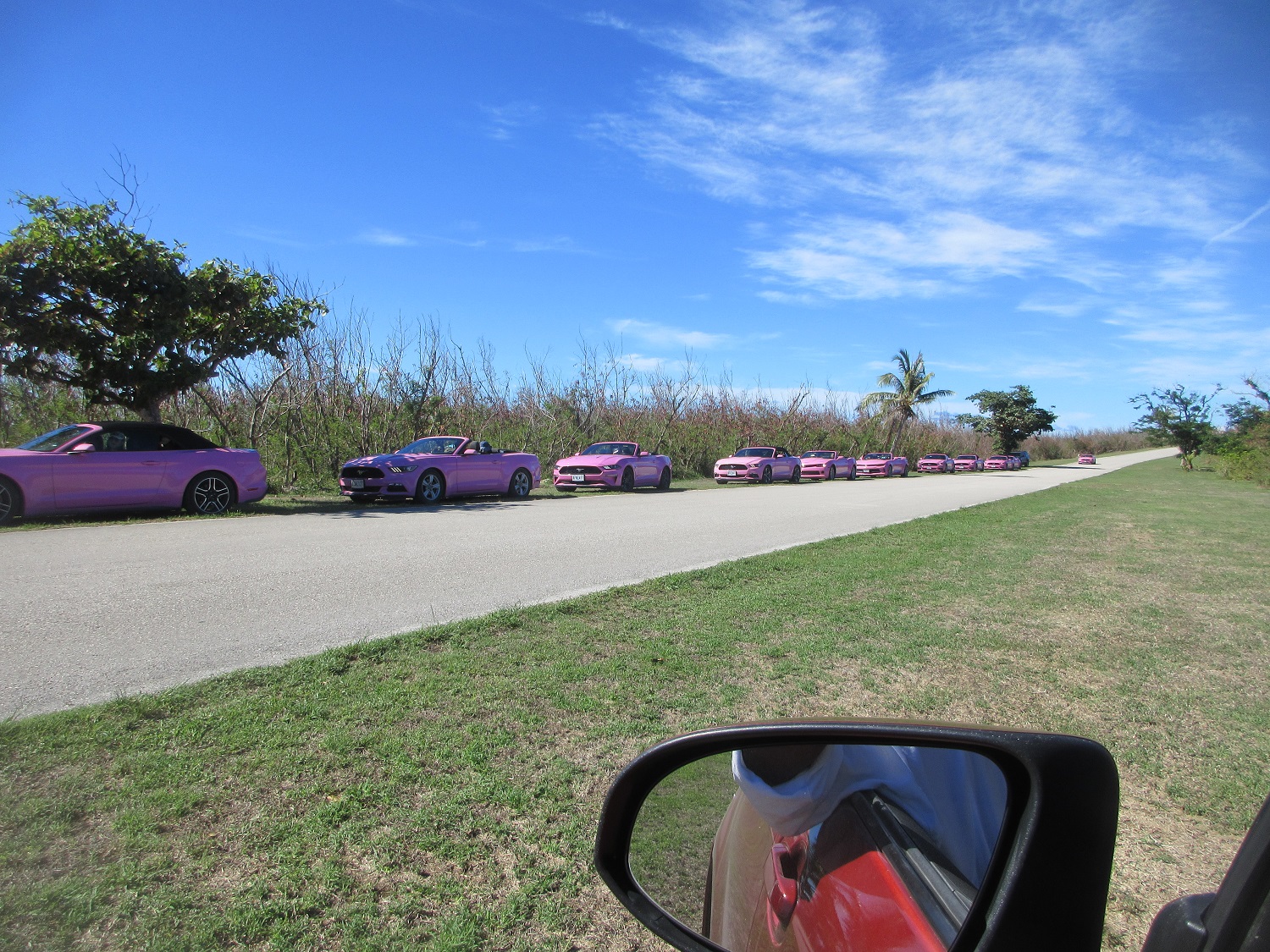 [i]I don’t know if they knew each other before they arrived, or if the meetup was spontaneous![/i]

p.p.s. With an inordinate amount of time on my hands, I’ve been devoting more time to growing my 5 Youtube channels (feel free to subscribe and click the alert bell to help raise my numbers and future income):
▪ The Passion Prophet channel features a new “Turn Your Pandemic into Profit” series”
https://www.youtube.com/passionprophet

▪ The Ageless Adept channel features a new “Cleancell Optimized Vitality, Immunity & Detox” series (I’ll spare writing the obvious acronym) for folks who’ve asked what I eat and how I boost my immunity as a fanatic vegan of the past several decades!
https://bit.ly/AgelessAdept

And, if you were losing sleep worried about me roaming the deserted streets of Saipan to do my shopping, fear not! I did get a car a few months ago. Hmmmm.. “The Streets of Saipan” (I’ll probably do Covid Edition Drive Through Saipan to add to the video series) The first one I did when I first arrived on Saipan now has 20,000 views: 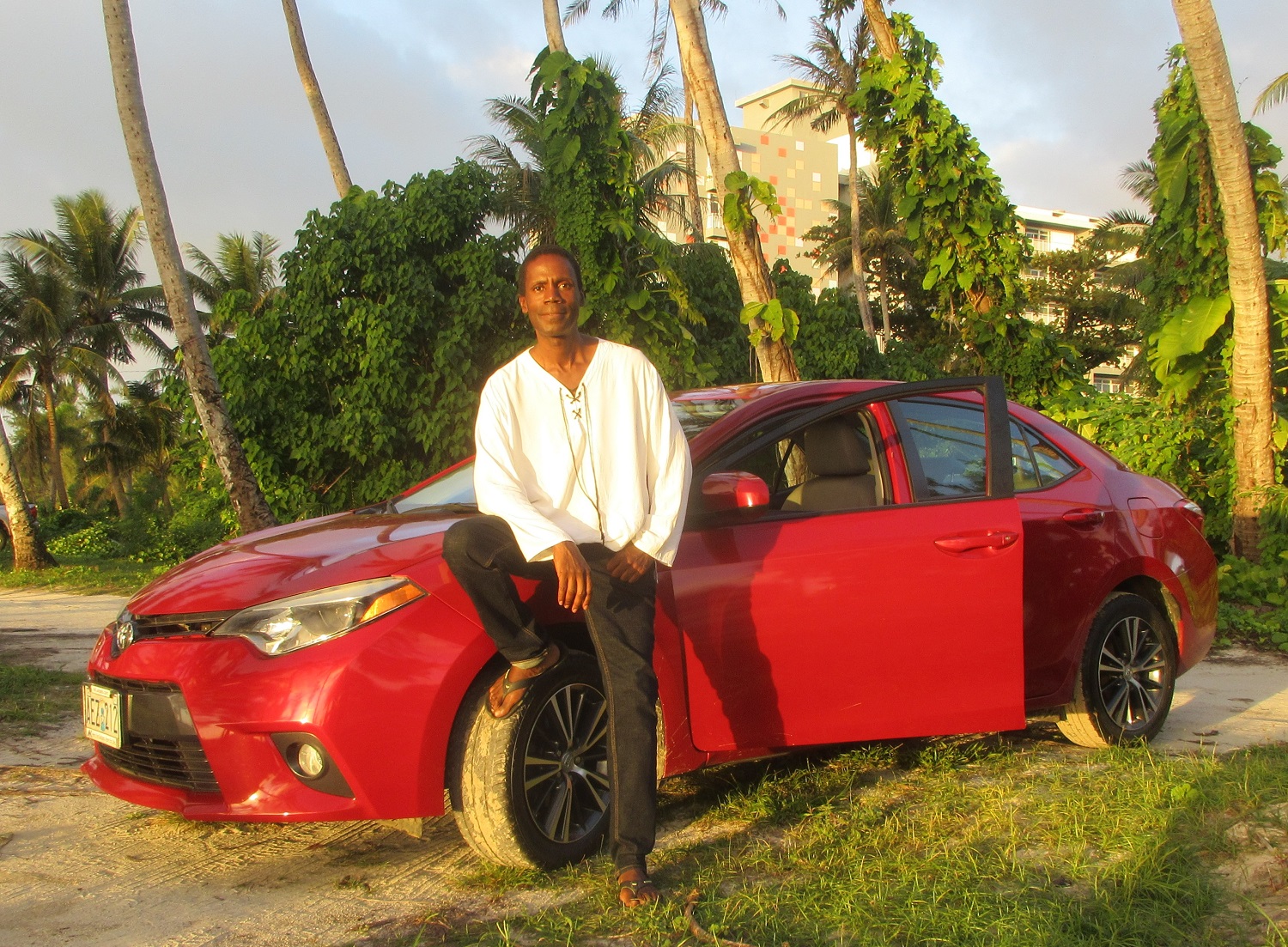 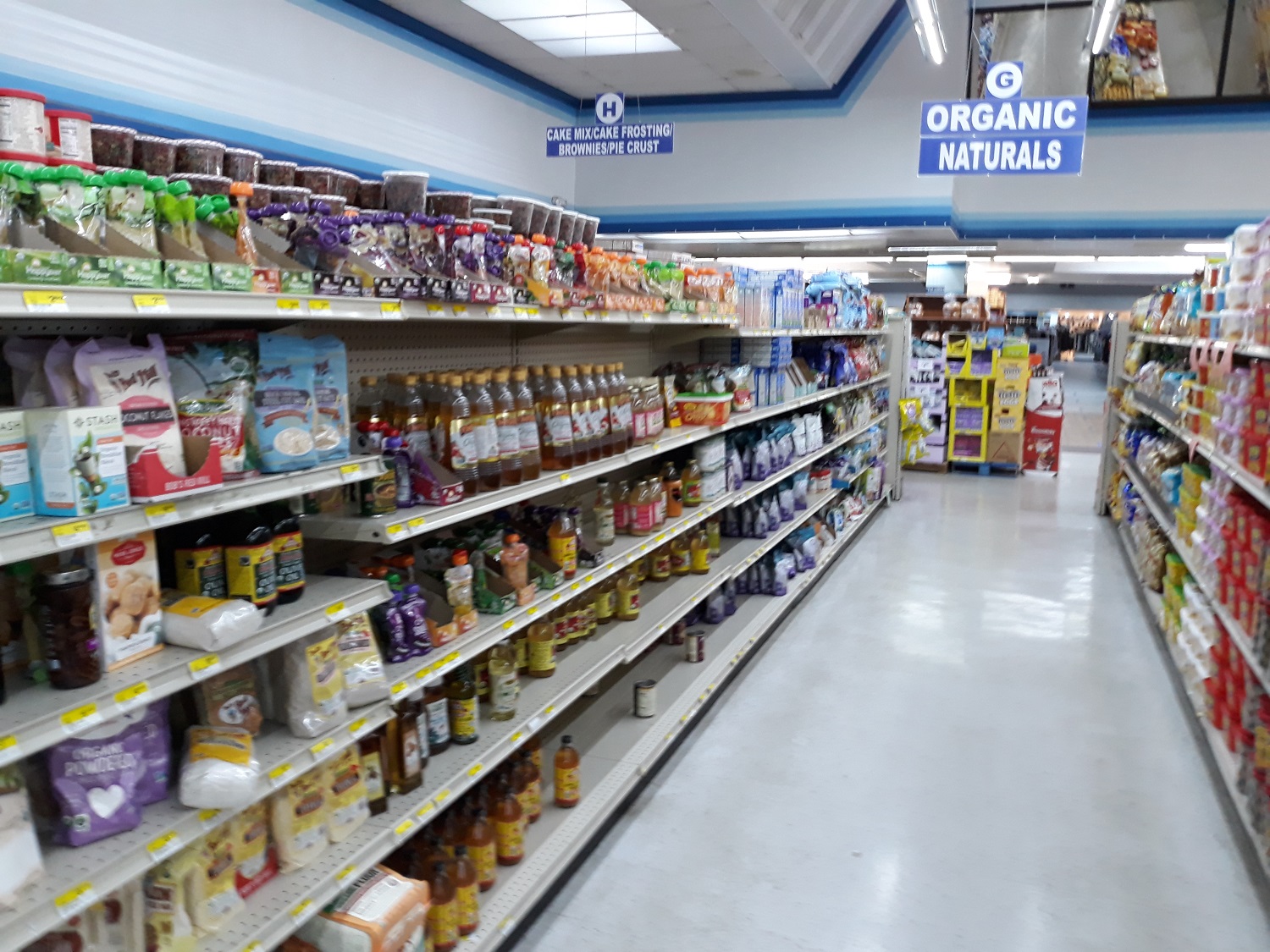